An app store is common to everyone using a smart phone whether it is the android market or the Nokia Ovi store. A place where you get thousand of applications categorized according to their use to the customers or on their details. There are a lot of apps published daily and many are updated to their latest version. The new versions come loaded with new exciting features and with previous bug reports fixed. A phone is nothing without these apps no matter how much advanced technology it uses. Each app has a new idea and a different concept that makes it unique and they are the app developers who are the play makers. So, here’s something exciting for them.

After signing up on their website, first you have to develop your entity which serves as your profile and will be accessible to other users when searching for any specific application. So, it needs to be filled carefully so that you reach as many people as can be. Then, you can add as many apps as you want to. While adding description for the application, you can save it for now as a draft for some future editing which you think might be required or if you are satisfied with it, you can publish it immediately. After you have published your app, it is turned as active to the API and you can search for it later in the API for updates.

You can activate or deactivate your app any time. Also, you can take your app back to an older version in case you are having some problems with the newer one like some error reports. All you have to do is load the previous file into your sandbox and publish it again. One important feature which I liked was that you can have more than one users accessing one account. There is a comment area in your account so that if you have a team working on one app, if one of you updates the app, he can leave a comment and it will be accessible to all of you.

Appto is not something which can replace those big app stores but it only provides you a medium to engage yourself within the market. It provides you with an opportunity to make your own followers who will be using your apps and waiting for the new ones. So, it can be considered as an underground platform for the young talent. It adds to the variation and widens the market approach by the users. New ideas will emerge and it’s good for the development in this field. 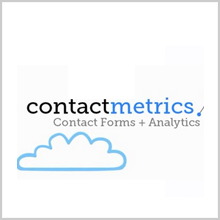 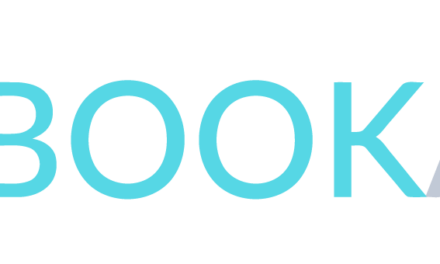 Here’s What So Special About Bookafy

SocialDefender.com – One Place for All Social Hubs 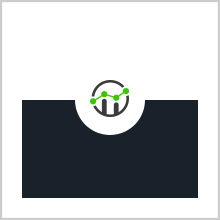 USERSTATS – YOU HAVE YOUR “SOCIAL PROOF” OR NOT?