Have you ever experienced the feeling that you ought to be in the place of someone highly successful via a simple idea? An idea that could have been yours, if only you were able to remember it at the right time? Hereafter stop worrying about losing your ideas to somebody else with the new age tool – Neutrino. Neutrino with its cutting edge technology is the newest web app on the block that is majorly built on the concept of documentation. It can be installed by your team or company or any group venture on to laptops, PCs or mobile devices to be used on the go. Neutrino is considered to be the smallest undivided matter of our universe and is a depiction of the theme of this web app that even the smallest of ideas is important and has to be documented.

The most useful feature of Neutrino is that it helps you remember your ideas that you have had a year or six months back. Not just ideas can be documented, but you can also inform or share with your team, why did you make a particular decision or why you didn’t act upon a warning. This brings clarity and transparency in your workplace in order not to lose focus from the main goal. The main goal of Neutrino is to facilitate organization of scratch pad-like contents.

The RFCs in the system are programmed to stay forever without disappearing until you decide when to delete them. Whenever you solicit feedback for your ideas from members in your organization, it always leads you to having a better clarity about the same. Also mundane errors can be smoked out even before the thought of implementation. The RFC concept puts together the art of collaboration.

As discussed before, you can try out this app for free for 14 days after which you will be charged automatically. Else you have to distinctly withdraw your subscription. The four packages, Starter, Plus, Pro and Max allow up to 10, 25, 50 and 100 users respectively. Also you get a discount if you are a registered non-profit organization or a school. Upgrading and downgrading of your accounts can be done at any time.

For true entrepreneurs who embark on new ventures with extra-ordinary ideas, ‘Get Neutrino’ is our mantra for you.

OpenSignalMaps.com – Get The Best signal 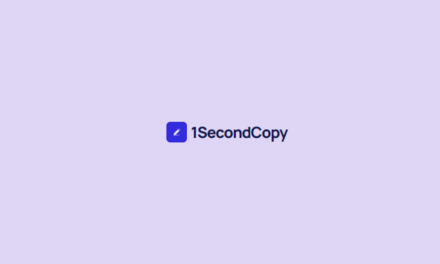 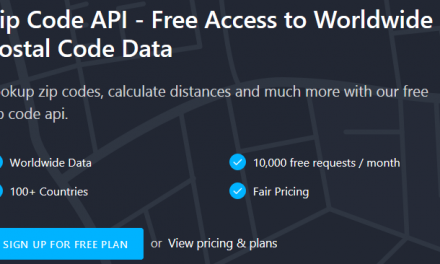