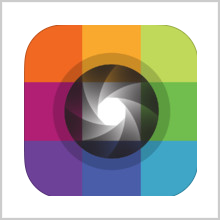 The one game where winning or losing is a rare combination is Tic Tac Toe. Though you may find a thousand tricks to win a game, but it rarely works. If the opponent is dumb, then you can win even after playing loose strokes. However a good opponent makes sure that at least he won’t lose. After all how many tricks can you fit inside nine boxes? Even if you apply combination and permutation, still there won’t be more than a thousand and we’ve already tried it that many times. But still we play the game again and again because every time we’re looking for a new strategy to try and this constant search for victory from both sides makes the game interesting. But if we’re still using the same concept, it certainly can’t be about the game only. It got to be something different to take it off road and this time it is. So let’s head to our app for the day – Tic Tac Photo. Tic Tac Photo has recently been released in the App Store and has been developed by tictacphOto LLC. The app is compatible with iPhone, iPod touch and iPad and requires iOS 5.1 or any later version of the OS. The app has also been optimized for iPhone 5.

The idea of the app comes heavily from Tic Tac Toe and in fact you’ll still be playing the same game but in a different way or should I say, creative way. You have to create X’s and O’s with the help of pictures which are either available in your camera roll or you can click a new one. Sounds interesting, right? So you have to create such images or find such examples in nature which can be used for your substitute. So no longer are you fighting for victory. But each time that your turn comes, you’ll be looking to surprise your opponent with a new picture. The more creative you can think, the better it is and you can share your achievements on Facebook and Twitter as well. The game is all about your own sense of creativity and it can be in any way. For example, if you’re looking to create an O, then it can be an image of planet earth taken from space, or in a humorous way it can be the bald head of Alex from Hangover. The concept is great and its sheer fun whether you’re playing with friends or family. There is nothing much to talk about the in-app graphics, but still the way they’ve put it all together is a neat and clean job.

I don’t know how many users are playing this game right now, but it can be one of the best time pass games if played seriously. The app is available for free though there is an in-app upgrade of $0.99. If the developer has come out with such a brilliant idea, we should use it wisely as well. Thumbs up for the concept!

Cons: online gaming mode should be made available. 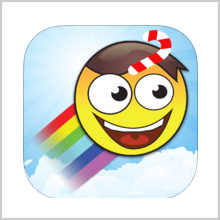 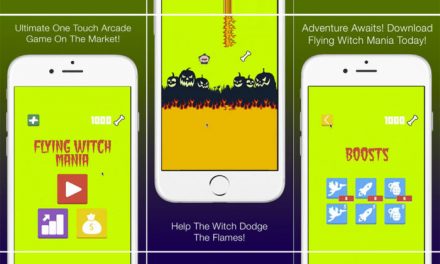 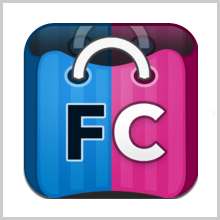