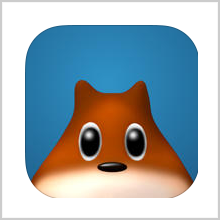 Jumpy the Squirrel is a platform game where your mission is to find the golden walnuts by jumping through your way of challenges without failing by using your problem solving ability skills. The game is available on the iPhone and iPad touch if you have the compatibility of iOS 6.0 or later. The first thing I noticed when I ran the game on my iPad touch is the fact that what the developer had stated about the game is absolutely true. Jumpy the Squirrel is not like any other platform games on both the iPad and iPhone.

I have found that the essential way to play this game is by swiping your finger wherever you can on the screen. That’s what makes it unique than other games which require you to use your screen as a joystick which may hurt your fingers at last. I have found the way it was developed and the gameplay comfortable enough to keep you playing for long. There are cool features in the game such as changing orientation by rotating your iPhone or your iPad if you would like to see more of the level and get more ideas on how to finish strategically in the coming challenges. The game certainly gives you a sense of challenge and achievement through each level as it gets more complex and fun, but all this I have found it to provide addictiveness to the player and keeps you into the game more as the fun never ceases.

What’s more different and unique about this game is that the score instead of it going up like other games, it actually goes down and gives you the ability to uniquely see how much you can achieve and complete in each level with the highest decreasion of score as possible which would be considered a high scores compared to other games. The game also has a feature to compete with your friends and their score in the Game Center and it brings more fun and sense of more acheivemnt and striving to be at the top of the list and beat your friends.

The levels in the game are quite hard and requires you to think for solutions and use your problem solving skills to find out how to complete the level. It sometimes requires you to even use the law of physics which is quite unique and interesting. You can use levers to open and move objects, you can also use portals to teleport to other places and eat certain foods which would affect your abilities and give you unique skills in the game during the level. The game also combines great known characters which only makes the game more fun and graphically appealing and exciting.

With all that being said, the game surely contains great features and great game-play and different levels and solutions and problem solving challenges which are only to make you more addicted and make it more fun. If you’re looking for a new type of game and a game that you really would stick to for a long time and is gonna consume your time for good fun and without containing ads during the game, this game is surely the option for you for only $0.99 on the app store and is available only for the iPhone and iPad with iOS 6.0 or later. 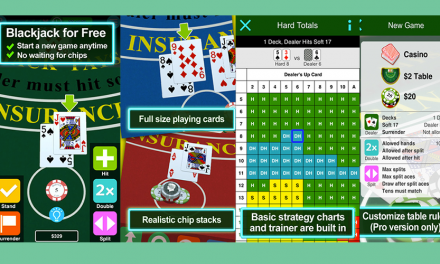 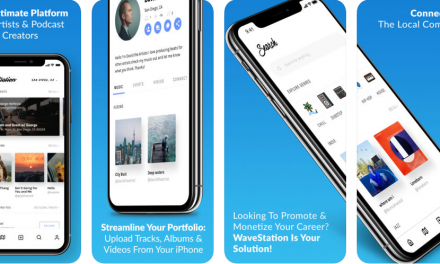 WaveStation is helping to put local music back on the map! 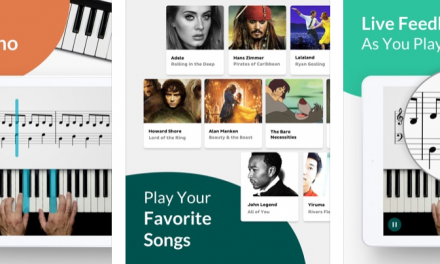 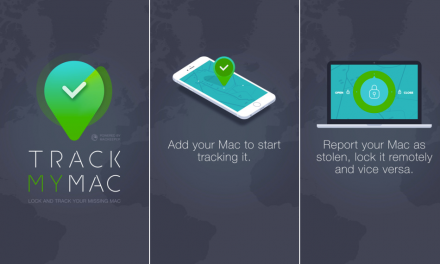 Track My Mac-Efficient App For Tracking Lost and Stolen Mac