HUNGRY LIZARDS :FEED THEM OR THEY’LL EAT YOU 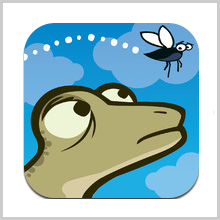 The story goes like this: due to a great hunger famine in their area, two lizards named Spike and Lizia have left their home in search of the food. They are very hungry as they haven’t eaten for days and they are in search of bugs because that’s what they eat. But the problem is that they can only see till dusk i.e. when the sun goes down. Now your role is to help them catch as many bugs as possible and that too before the time goes up. So let’s start the mission! The story belongs to the latest iOS app called Hungry Lizards that has been developed by Basic Function. The app is compatible with iPhone, iPod touch and iPad and requires iOS 5.0 or any later version of the OS. The app has also been optimized for iPhone 5.

The gameplay is pretty simple. All you have to do is jump and catch the bug. They will be coming randomly at any pace and at any time. So you have to be spontaneous and concentrated all the time making sure that you don’t miss a single bug. It’s because if you miss a single one of them, then there are thousands of other players that will leave you behind on the Leader board. The gameplay is obviously very addictive and once you have started playing, it would be very difficult for you to put down your phone. There are 3 different gaming modes: versus the AI, against the clock and consecutive. Then there are three ways to play i.e.  Multiplayer VS, Multiplayer Real-Time Co-Op & Single Player Campaign. The developer has really given out many options to the users and I really liked the co-op mode. I mean first the game is very good and then you have many different playing options which really enhance your experience to the best. There are 10 levels of gameplay in total and if you score well in each of them, you get to play the bonus level as well. At the end of each level, you get to face the boss which is the leader of that particular area. If you defeat it, you get advanced to the next level.

The graphics of the game are just eye-blowing. It’s very rare to have such amazing colours and beautiful animations in a single game. There are so many different places and locations and all of them take you to a world of fantasy. Also, the characterization is full of humour. Moreover, they have created their own soundtrack as well which goes pretty well with the gameplay. There are 35 achievements and 15 Leader Boards on Game Center. The more amazing news is that there are no in-app purchases and therefore it’s all for just $0.99. Yes, the game is priced at $0.99 and it’s less than what I was expecting. So I don’t think there is any more question left to be answered. If you have, do ask me.

Cons: more levels should be included. 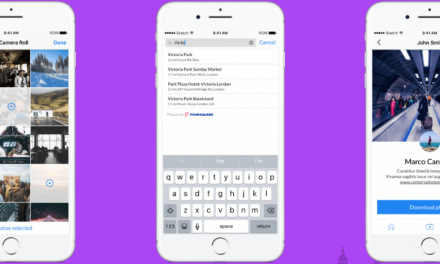 A Worldwide Photo Library at Your Fingertips with FindYou Photos 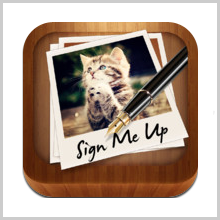 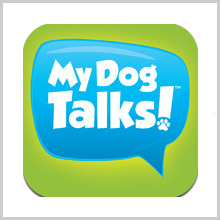