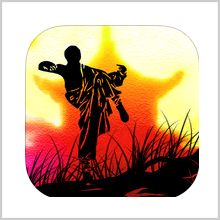 I think Tekken was the first game that I had played on a console and I couldn’t resist playing it once I got its taste to my fingers. The graphics were awesome as per that time and there were some killer moves that were as exciting as watching Bruce Willis fighting in Die Hard. But those days have gone past. Now there are far better games available in the market with much better graphics. Now many of their moves were inspired from Chinese Kung Fu but the overall theme was not. So today we have a game that brings all the action live from the Shaolin Temple of China itself where many legends have been trained. You will be fighting some of the best in the business. So are you ready to be crowned the Kung Fu Master! I am talking about the latest iOS app called Kung Fu Master that has been developed by Jie Shao (seems like he himself is one of the disciples of Shaolin!). The app is compatible with iPhone, iPod touch and iPad and requires iOS 5.0 or any later version of the OS. The app has also been optimized for iPhone 5.

Kung Fu Master is the story of a person who completes all the challenges of 18 Bronzemen and emerges out as the Master. So it’s about change from a disciple to master and therefore your difficulty level will be going up accordingly. Your opponent will simply destroy you up in the first few levels as it takes a lot of time to get through the controls. The swipe controls are a little bit hard to grasp at the first shot, but as you play more and more; you’ll get through it as well. The game is not just about kicking your opponent but there is an ongoing story that goes on throughout the game. However, the moves are almost the same as you might have seen in other successful games. There are some master moves which you can use by tapping at a scroll located under your health bar. These moves are certainly breathtaking, very well choreographed and help you defeat your enemy a lot earlier.

The graphics of this app are very good and the locations have been chosen wisely to fight. The attire of the fighters resembles authentic Chinese dresses and the characters have also been designed in a similar manner. Maybe that’s why even a simple move appears more amazing and quicker as if you’re watching a Jackie Chan movie. The app is available in both Chinese and English, so don’t worry if you’re not familiar with the Chinese language. The app is available for free in the App Store. I think it’s the perfect game if you’re looking for an action-packed arcade gaming experience this week. It’s not easy to be a master of this one; so just keep trying! 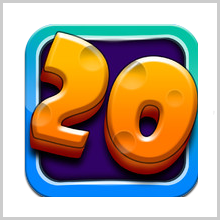 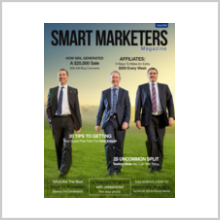 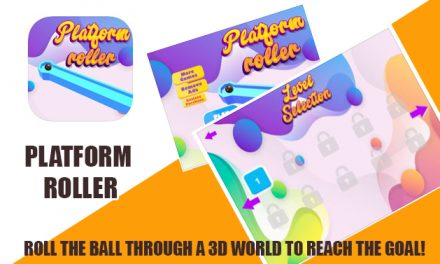 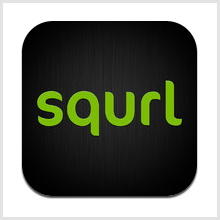