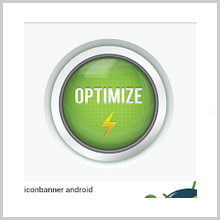 If you’re using a high end Smartphone like Samsung S4 or Nokia Lumia 920, then it’s very much acceptable that the battery backup is not as good as you expected. It’s because there are lots of applications running in the background much like a computer or laptop that you don’t even know about it and they are consuming your battery very much faster. So even if you’re not using your Smartphone, the battery keeps on being used up. So there is a need to kill these unnecessary programs running and to optimize the performance of your device. Only this is the possible way that you can expect your device to run over a long journey of 10 hours and still listen to music freely. So if you want to take maximum output of your device, follow the next paragraphs. I am talking about the latest Android app called Battery Saver 2X that has been developed by Fast & Easy Apps-Ignis America. The app is compatible with all the devices running Android 2.2 or any later version of the OS. There have been so many other applications with the same aim in the market and I’ve used myself some of them too. But due to unsatisfactory results, most of them can be considered to be trash and therefore people no more believe in using this kind of app. But I think this one will change the trend. The app is a 5-in-1 toolbox with 5 main aims to be served. First, it works as a battery indicator in percentage and shows you different percentages according to the different operations you’ll do. For example, if you just keep on reading or just listen to music, then there will be two different indications for the two. Second, it alarms up on different levels of remaining battery. Then it can act as an optimizer as well as Task Manager. You can kill individual tasks or go for one touch optimization and it will automatically reduce the performance of all the tasks to maximize your battery backup. Also, you can reduce your screen brightness or turn off services like Wi-Fi, Bluetooth, etc. In the end, you can also uninstall apps. The app is a very good package overall. It actually optimizes your phone’s performance and it has already been downloaded nearly 50,000 times and it shows you how popular and successful this app has been. There are all the tools regarding optimization under one roof and it’s pretty easy to use. The controls are very simple and the app itself doesn’t become a load on your device with just 5.9 MB of total space required. Then there are some cool droid icons for different indications. The app is available for free in the Android Play Store. If your battery backup is low, then do try this app. It is for you! 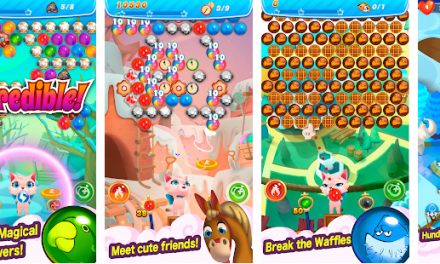 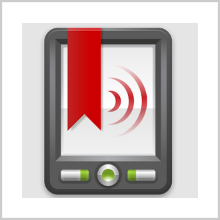 AUDIOBOOKS NOW AUDIO BOOKS – WHY READ WHEN YOU CAN LISTEN! 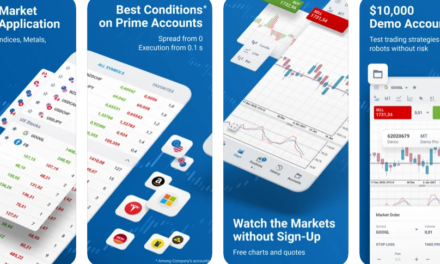 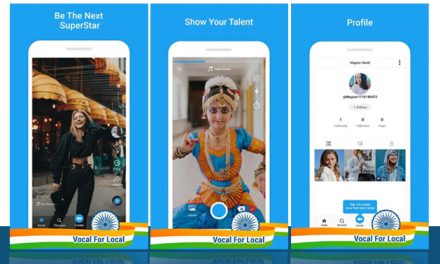