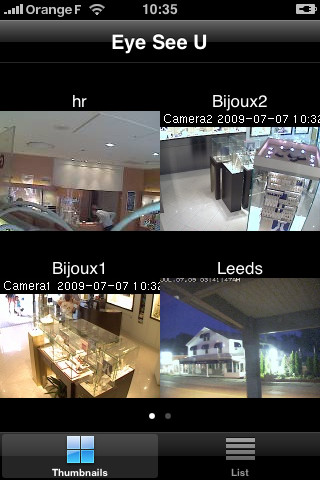 Having problems with a pesky roommate that is stealing your things or setting up pranks? EyeSeeU can fix all your problems in one single step. This application provides video surveillance on your iPhone or iPod with live video streaming. This also allows you to place as many cameras as you want anywhere inside your property, making it hard to disable all cameras if you hide them in the right place. You can use up to 6 cameras and monitor them with Eyeseeu, which is a lot considering that this technology is made for iOS devices. The technology involved with this application is MJPEG, which is not too fancy, and makes it easy to use. Eyeseeu does not involve third party applications on your computer and it allows you to choose between portrait and landscape display wherever you are monitoring your room or property. Who needs an expensive camera installation kit? Technology for old camera surveillance systems is pretty much outdated and you can basically monitor your property in one place. Eyeseeu is different, allowing you to monitor your things from anywhere as long as you have internet access. Another useful feature to prove later on that the person was stealing or doing something illegal is to take a picture while you conduct a live stream from your iPod or iPad. You can also choose to zoom in or zoom out of the live feed in order to get certain details that you could not get if the camera was too far away from the subject. This type of technology is supported by iPod, iPod Touch and your iPad which also makes it great for monitoring your family discreetly from anywhere when you go out. Another great feature in this new version is the ability to see public cameras placed all over the world, so that you can see things like the Eiffel Tower in real video live feed as well as other popular landmarks. Eyeseeu also allows you to find cameras using a query string, which is great if you want to check out if someone is watching you on the public cameras or anywhere else. As far as reviews go, past applications have been mixed reviews, from 5 stars to 3 stars and other 1 star reviews which were not really that helpful because they only reported crashes from previous versions. Recent reviews have put this app on top with 4 to 5 stars and actually thanking the developers because they have peace of mind. So Eyeseeu provides peace of mind, but how much does it cost? Eyeseeu provides great service, camera controls, and picture opportunities as well as zoom-in and out functions for just $2.99. If you haven’t tried this application you should definetly spend a fraction of the price on this rather than a camera system that will become outdated in the future. Eyeseeu also provides updates on their versions which is great for the price that you would pay for this application. Not only do you get a great price, you will pay $2.99 once which is a steal. Some people complain that you have to set up your cameras all the time and that they get tired of putting them up. One thing is paying more than 100 dollars for a set of cameras to put once and another thing is to spend so little on a system that works and you get tired of having to set them every time you need to. So try this application out because the new version has just been released and people seem to be happy with their new updates. Worth having app on for you –  Download the Application now. 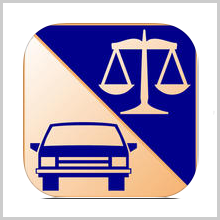 AUTO LAW PRO – IF YOU HAVE ROADS IN YOUR TOWN, YOU NEED IT! 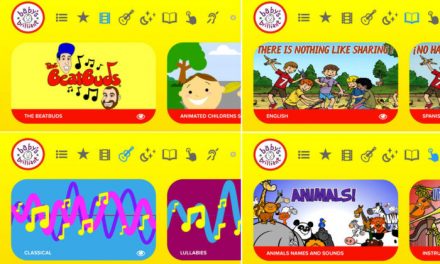 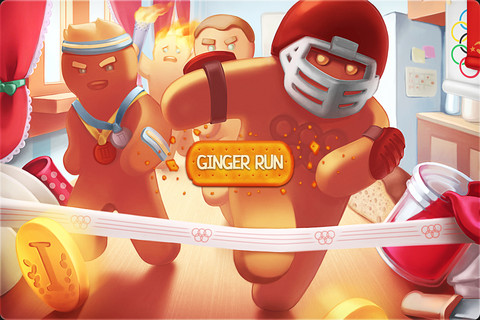 Ginger Run – Must Have App for Entertainment