Android being one of the free and open source market the number of applications submitted and the success of these applications are totally dependent on the customer satisfaction. With Android there is no need to buy expensive software while most of the android applications in the market are free and are Java based, which therefore makes them much more useful. Having all this in mind and knowing that Android rocks in India.

Let us see some of the successful Android application developers from India, includes individuals and also companies.

He is a prospective Android developer with a lot of potential who is now pursuing his studies in Acharya Institute of Technology in Bangalore, and is currently also working as an intern in Winfoware Technologies in Bangalore. He has very good knowledge on the various platforms that could be used to develop Android software, and is currently a member of the Android developers group in LinkedIn. Believe me, he is a super guy as I had an interaction with him for developing an Android application for my weight watchers promo and E-diets coupon codes blog. His profile is interesting like him as a
prospective and budding Android developer. 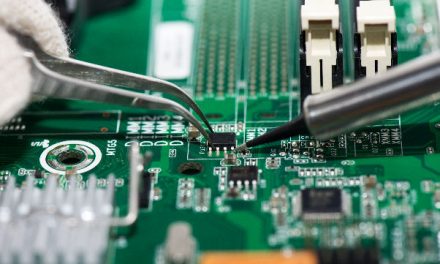 5 tips for repairing electronics on a budget 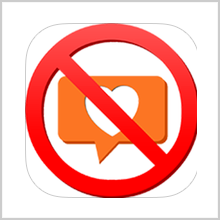