Balloons Ninja is as immersive as it is addictive. Created by Space Crescent LLC and based on the art style of Japanese anime, this app is visually intricate, incorporating the agile speed of cartoon with the beautiful tranquility of Japan. Your character begins falling down through the air, using only the power of a single balloon to slow his descent. Your job is to position the character above other balloons which are soon to appear (indicated at the bottom of the screen by a small arrow), and jump onto them when close enough. More and more balloons will fly up the screen, and your character must jump onto them to prevent falling to his doom. However, there is a catch. Other enemy ninjas are out to get you. They will jump onto nearby balloons, distracting you as they pop as many as they can to seal your fate. You must be quick, jumping onto the remaining balloons to ensure your success, and to prove yourself to Mr. Sensei, so that you can become a true Balloon Ninja Warrior. The controls for this app are extremely simple: Two direction buttons (left and right), and a Jump button. The placement of the direction buttons takes some getting used to, as one might expect them to be placed on opposite sides of the screen. This setup would certainly leave more space to see the screen, and fully enjoy the visual experience of the game. As it stands, the direction buttons are placed next to one another on the left-hand side of the screen, and the jump button sits on the right-hand side. This is not a bad setup, but it takes some time to get comfortable with. Don’t worry, you’ll be jumping from balloon to balloon in no time.

The art style and the use of traditional-sounding Japanese music really adds to the immersive feel of the game. The integration with Facebook and Twitter also means that you can show your friends your progress, and recommend it to them. The app also supports Game Centre on iOS, so you can see how you stack up to the players on the Leaderboards. There are a few minor issues with this game, including its speed. These types of games are fast-paced and easy to lose – which, of course, is part of their charm. With this, however, comes the desire to instantly replay the game. Every time your character dies and you hit the replay button, a very slow countdown from “3” begins. This stunts the flow of the gaming experience, and could make you lose interest after a while. Another feature this game could benefit from is the implementation of levels. As a player, you want your hard work to mean something, and without passing levels, you’re no further than you were when you played the game for the first time.

Overall, however, Balloons Ninja is a joy to play – with its beautiful scenery and music really keeping you invested in the game. But fair warning, it gets pretty addictive. 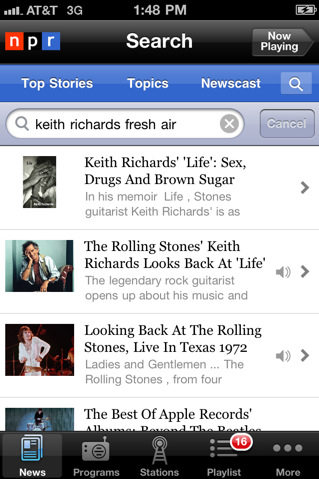 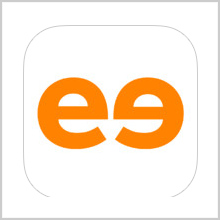 NEED – THE NEED OF THE HOUR 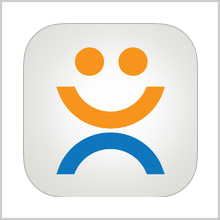 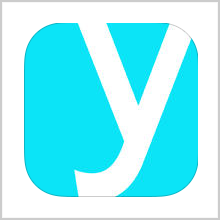 YOUNITY – A NEW DEFINITION TO CLOUD