StartApp – The Ad Experience that your App and Users Deserve 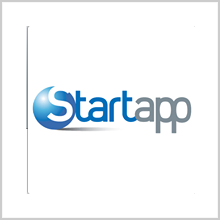 Being launched in the year 2010 in New York, StartApp is intriguing software that works in partnership with 100,000 applications and more. Till date, they have successfully got over 1 Billion SDK downloads. The integration is such that users have the freedom to choose from multiple SDKs that are compatible with Android and recently added iOS. The iOS SDK offers similar attracting banner ads as well as interstitial full page like the Android SDK, with two and three dimensional OfferWall. In spite of earning revenues over 6Millions on advertising, they have allowed minimum interference in their user platforms.

There are two SDK integrations with StartApp. The first is Partial SDK Integration that creates a 1X1 icon on the user’s home screen, as well as alters the home page of the android browser and the second one is full SDK integration which offers bookmark addition facility and better payments per app download.

The two payment models- pay per app download and the revenue share model makes StartApp most sought after program for developers. Moreover, by referring the other developer’s one can earn revenues for the number of downloads the developers gets for his apps.

This Mobile Advertising platform aims at dealing with two challenges- first generating revenues, as well as application downloads. The SDK is supplied to the developers, and stepwise integration guide is provided to them so that they can integrate the software in three minutes only!

StartApp has just launched their iOS compatible app and it offers great bonus strategies to the iOS developers who wish to integrate with the iOS SDK. For example, those developers who are planning to sign-up, new, will enjoy sign-up bonus of $100 until the end of June. They will also have the accessibility to earn twice as much as revenues for the iOS app. Log Visit the StartApp blog for to know about further promotions.

All kinds of ads for iOS SDK has been optimized for utmost user convenience in the interface. This feature offers a seamless transition into the iOS design. Both the portrait and landscape mode may be used, with stinging razor sharp images free of any distortion or hindrance.

Start App has offered greater convenience to the users. It has launched an innovative monetization program, vide which the advertising stats outside. The free app is completely ad free, increasing user convenience manifold.

Added to this they offer developers the accessibility to choose their desired apps genre. If the developers receive negative exit ads feedback, they immediately can remove the exit ads only.

From the aspect of the user, this monetization platform is spick and span. It informs you adequately about the app and what the meaning of the app is to the user. Also, a license agreement has to be acknowledged that states the kind of the ads the user will notice. The user gets to see the app only when he is about to exit making the point of time optimal for interaction.

The only downside that some people have pointed out is that the app demands too much permission once you have run the monetization program.

Android developers can gain a large amount of money from this app. If you are not satisfied with the present earnings with your apps; you must shift to the StartApp program. As such the popularity of the app has reached far and wide, especially in the US and with a cleaner advertising strategy, that does not bother the user, its popularity will rise consistently and you can get richer! 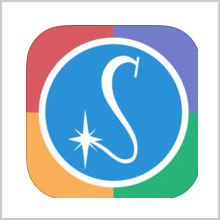 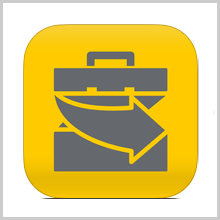 SHAREMYTOOLBOX – THE BEST TOOL IN YOUR TOOLBOX 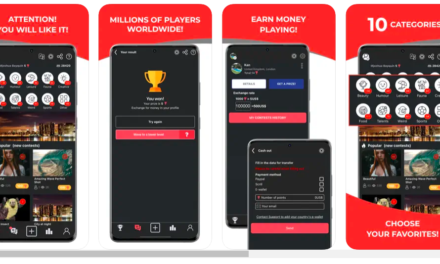 The world’s most creative platform – Be the best. Win it all 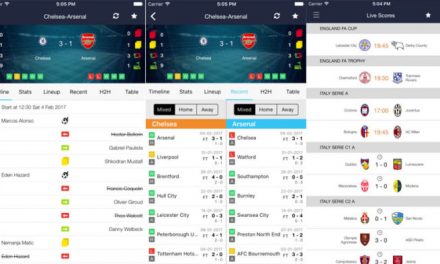