AXE AND FATE : GO FOR THE KILL! 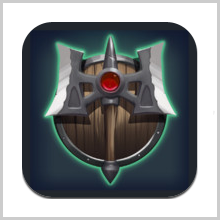 I know that there are many iPhone lovers standing on the opposite side of this screen and they love their iPhone more than anything else. But it is very true that iPhone can never be considered a Gamer’s love. Be it the small screen or difficulty in controls, but the biggest problem is that there are not many good games that have been developed for the platform. Mac enjoys the biggest share of gamers because there you have NFS, God of War, Call of Duty and many others. But I think luck changes for everyone and this time the good news is for the iPhone users. What they have just got in their vault is a new action packed adventurous journey on a mysterious island that is full of scares and dangers. So are you ready to step ahead or are you going to back off right now? I am talking about the new iOS app called Axe and Fate. The app has been developed by MichailFilatov. The app is compatible with iPhone, iPod touch and iPad and requires iOS 6.0 or later version of the OS. The app has also been optimized for iPhone 5. The story is pretty big and a little bit complex as well, so just keep in mind that you’re going a mysterious island that has been haunted in the past and you’re going to see what’s happening there. This is a turn based game with first player control so that you can control different characters at different times. This makes the gameplay an amazing experience because you’re like controlling the entire army and it’s no more a one-on-one battle. Then there are many different enemies like snakes, rats or armed skeletons which sometimes seem playing the roles of jokers in a dark background.

The graphics are good but not brilliant, I must say. At first appearance, the game really looked promising with its dark theme being carried on the strong shoulders of both graphics and story very smoothly. But then at times, what I thought could be some very good suspenseful scenes were left with a sour taste. I think that the enemies have not been designed as magnificently as the magical and horrifying inside locations; they were just amazing. There are many different weapons you can use as well as many hidden quests. But at times, it might sound difficult to you to change weapons again and again. I mean it’s more of an irritating thing because suddenly you see that a rat is coming to your friend and you need a laser gun to shoot at it. The gameplay is really good for an iOS platform game but it still lacks the sharpness, pace and brilliance of a PC game. Overall, I would say that you should definitely go for this one as you won’t have tried it before and it’s a completely new experience.

The app is available for $3.99 in the App Store and I think it’s a fair price for content in the box. 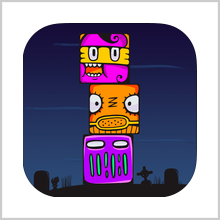 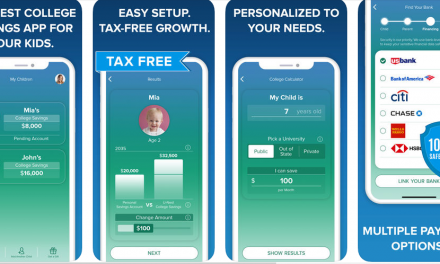 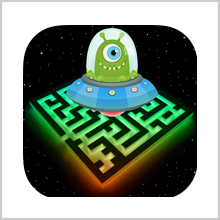 EVADE MAZE – SO HOW LONG CAN YOU AVERT THE END? 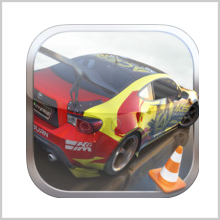 HYBRID – THE NEXT LEVEL OF RACING!