Google has become a household name thanks to its several path-breaking technologies in the fields of navigation, search and many more. But the tech-giant never breaks away from its promise to surprise us. Something new is always cooking inside those tech-labs and during a recent forthcoming; one such new project was demonstrated called Project Tango.

So what is it?

Project Tango covers various aspects like gaming, navigation, Virtual Reality, etc on a broad level. But at the heart of it stands 3D motion tracking. It is this very form of technology that’s about to bring a new revolution in the mobile world. It’s actually a combination of motion tracking, area learning and depth perception.

What we’re already familiar with is GPS which is “2D motion tracking” to be more specific. Though some of the locations have Street View available as well, it can’t be called to 3D motion tracking because it’s simply an image pasted over your place. So what the engineers behind Project Tango envisaged was a space that was the exact copy of the real world in “real time”. This very idea inspired them to go one step ahead and build applications that react to the space around you in the very same manner that you do.

It’s very obvious that the space around you matters a lot and your priorities change accordingly. So what the new devices will be able to do is take into consideration the surrounding space and then reorder your priorities. While doing so, they’ll create the space themselves and remember them for future reference. So if you’re visiting the same place again and even if you don’t remember that, your device won’t ditch you.

Multiple applications are undergoing and they can broadly be classified into three categories: utility, Virtual Reality and Gaming. The utility apps help you understand and interact with the world around you in a better way. For example, you can measure length between any two reference points in real world. Just point the camera, mark your points and you’ll get the measure instantly. So the next time you go to buy a sofa and want to measure the space available, ditch the measuring tape and take out your phone.

Virtual Reality has become quite popular in the recent times and is a part of almost every tech-show over the world. Google has also decided to be a part of it and they’ve collaborated with some new partners to create multi-player VRs where a number of people connected over Wi-Fi can share the same virtual space, interact and talk to each other.

Gaming is probably one of the most explored areas when it comes to virtual space. But at the end of the day, there’s always a difference between what’s real and what’s fake. Project Tango is aimed at bridging this gap thanks to depth sensors which allow you to enter a closed building with a small gate by ducking down and moving inside. Your movements outside will be replicated inside the screen with utmost accuracy.

The Development Kit for Project Tango is available for $512 (originally $1024) all around US and will shortly be made available in other international locations. The device comes with a 4MP camera, a motion tracking camera, an integrated depth sensor and an NVIDIA Tegra K1 processor with 128GB of storage and 4GB of RAM. A competition is also running for best applications in the above mentioned categories with total prizes measuring up to a worth of $95,000. So if you’re looking for one, don’t waste your time.

Google has partnered with a lot of partners for various aspects of this project and one of them is Qualcomm with whom they’ve collaborated to incorporate Project Tango into their chips and work out the possibilities. If it works out fine, you might see new Project Tango based devices coming out in the market very soon. While some samples have already been sent to OEMs for possible designs of the new Google Handset, they might incorporate the new features in Google Glass as well but we’ll have to wait and see.

So what we can conclude is that Project Tango is aimed at improving our lives and change the way we use mobile devices right now. The distance between the virtual and real world is reducing at a fast rate and we soon might see the two worlds blend together and give us an outcome that’s unexpected but better than we did expect! 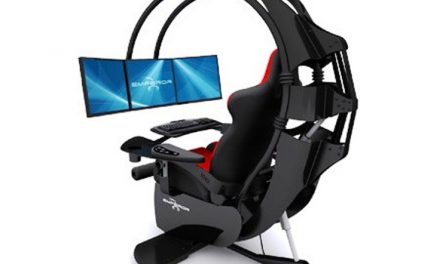 Seven gaming desks to buy on a budget 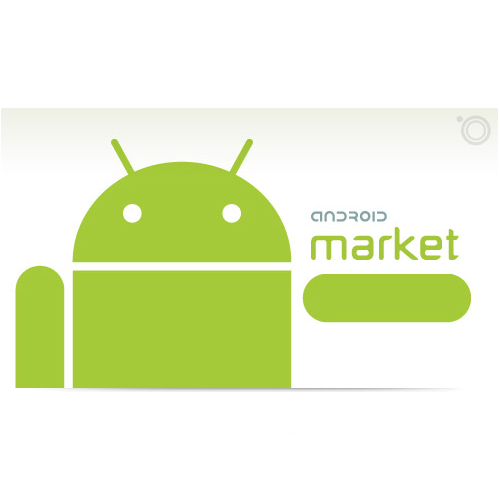 Android Products Adding Another Jewel to the Consumers’ Comforts 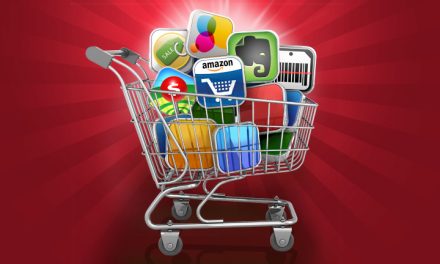 4 Apps to Help You Stay in Touch with College Students 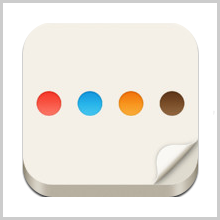 Give Your Facebook Posts Some Personalized Flare with Hollanote for iOS!