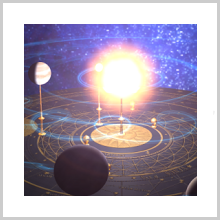 It’s really fascinating watching all those planets moving on an orrery. If you aren’t familiar with the term, then orrery is a mechanical device with all the planets of our solar system placed on a plane platform. You can say it to be a model of our solar system with all the planets able to rotate about their own axis as well as around the sun. Their shapes and sizes are in the exact proportions as the one in actuality. But don’t you think that this orrery would have been much more beautiful and amazing if it represented the 3D space with much more information and detail? Well that’s what has been made possible by Trideon. I am talking about a digital orrery but it’s not a new device but a part of your old Android phone. Yes, I’m talking about an Android app called Orrery that has been developed by Trideon. The app is compatible with all the devices running Android 2.3.3 or any later version of the OS. But the graphics of the app are so high-end and detailed that this app might be incompatible with most of the devices. You must be having a device like Nexus 7/10 o Samsung S4 or something close to run it smoothly. Talking about what this app delivers different from a mechanical orrery, then you can set your view at any angle i.e. either in plane or overhead and also set the rotational speed of the orrery. Also, you can see some valuable information related to each of the planets including moon. But what sets this app at such a height is the ability to explore surfaces of four of the planets: Mercury, Venus, Moon and Mars. Just tap on the planet and you’ll enter it as if you’re standing right there. What’s more interesting is that you can actually see how the sun appears from there. The surfaces have been designed and developed with such an expertise that sometimes you’ll think as if you’re watching a space show on Discovery. Coming back to the orrery view, you can see most of the details of the solar system including the asteroid fields around planets. You can set different camera views, spin the model forward or backward as well as you can resize it. So it’s almost like carrying a mechanical orrery into your phone device but with much more details, information and beautiful animations.

The app is available for $1.99 in the Android Play Store. I don’t know how you’ll react to this price tag, but I think that it’s very much justified going with the graphics and quality the developer is offering you. Also, this app is not to be kept in a corner of your phone but much for an exhibition where you’ll be surprising your friends and family members, especially little children with it. Really, it’s a very good app and a must have. Thumbs up for this one! 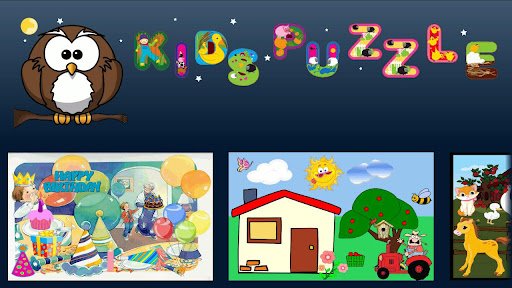 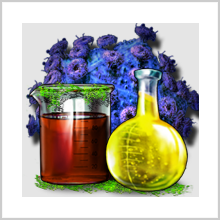 Test Your Brain Skill in Infection Backspin Music player- The best one available for Android