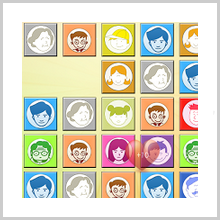 I really like to spend some quality time with my family. Most of the time I’m out of station due to my job and it’s really difficult for me to stay at home even on holidays. Then there are my friends as well who expect me to share a drink with them whenever I have some free time. Though the family members never show us their expectations, but their feelings are understandable. Yes, they can stare at your photos and remember you, but I think it would be better if they could just play or interact with you as if you’re right there. So here we have an Android app that’s been made for them. Let’s check it out! I am talking about Family Link, the new Android app that has been developed by Necta Game. The app is compatible with all the devices running Android 2.2 or any later version of the OS. The game is pretty lightweight taking up just 5.4MB of space on your memory card.

Now the app is pretty similar to a match-plate game where there are a number of different elements placed stacked to each other. In a similar gameplay, what you do is tap the similar elements lying adjacent to each other so that they disappear and new ones come and take their place. Here it’s a little different. First, as the name indicates Family connections, the app takes in your family members as their avatars. There are some pre-developed avatars such as your brother, mother, father, etc. But you can choose your avatars from your family album or take new clicks if you want. Now in the actual gameplay, there are two different modes: leisure and challenge. In the leisure mode, you’ll have to tap the similar faces and as they disappear, some new ones take their place. But you’ll have to finish them off before the time sums up. In the Challenge mode, there are 12 different levels but only first one is unlocked at the start. There are no new faces coming to replace the disappeared ones but you’ll have to make sure that all the faces are finished in the given limited period of time. The further you go, the more difficult it becomes for you to clear up the challenge.

One of the unique features about the gameplay is that you can tap only two faces at a time. Also, these two faces will disappear only if there is any direct link available between them. So they are not required to be placed adjacent but just that there should be nothing in-between them. That’s a very cool step and makes it a very addictive game. The graphics of the game are good and its overall a very good package.

The app is available for free in the Play Store. Don’t forget to check it out. 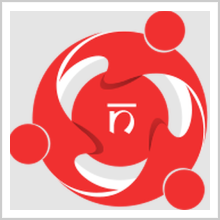 NAMASTE – HELLO TO EVERYONE! 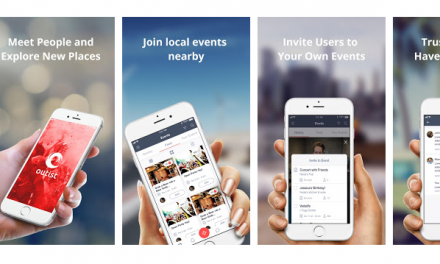 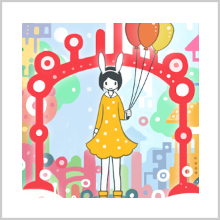 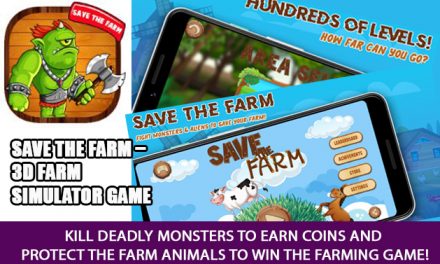