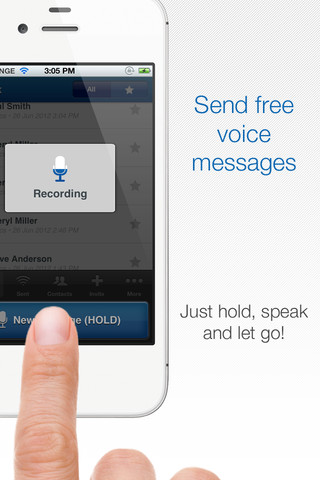 With constant innovation of technology, life is becoming easier as time passes. However, the latest invention from Wavedeck Media Limited surpasses every other new technology introduced in recent times. Keeping with the need of the changing times, they have come up with a technology which had made SMS seem easier than it was ever before. WaveDeck Voice Messenger PTT, version 1.1.1 has done away with the need to type out a sms. You can simply record your voice and send it across while the person on the receiving end simply has to load it and listen. No typing, no errors, no deletion of typed text—this new technology has done away with every frustrating hassle a person encounters when sending a sms. Sure to bring a cheer to the faces of many users, this application known as the WaveDeck Voice Messenger PTT, is available free of cost for a very limited period of time and can be easily downloaded from iTunes. With a rating of 4+, it has managed to become so popular that extremely positive customer reviews have already started pouring in. Summary: Since speaking comes naturally to man who first learnt to speak and then to write, typing out a sms is more often than not, a cumbersome process. In fact many people resend a sms for this very reason. However, with the new WaveDeck Voice messenger PTT, even those people are sending out audio messages with relish. When an audio message is sent, it appeals more to the receiver who is able to hear your voice and gauge your feelings correctly rather than having to read it on the screen.

In stark contrast to most new applications which keep flooding the market, this application from Wavedeck Media Limited is absolutely hassle free and is extremely convenient to use. In fact, the user saves time by simply recording and sending the audio message instead of having to concentrate on typing out the message. 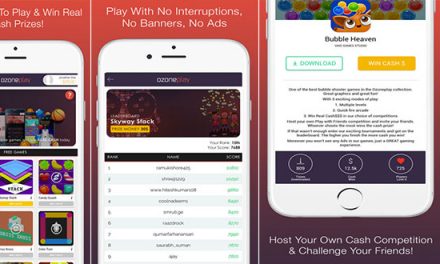 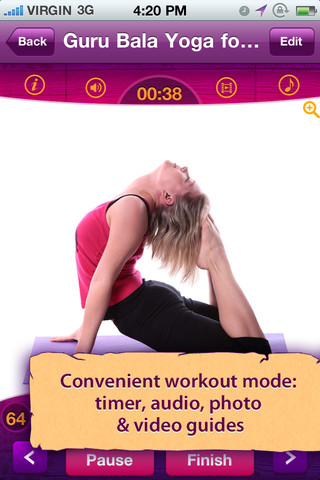 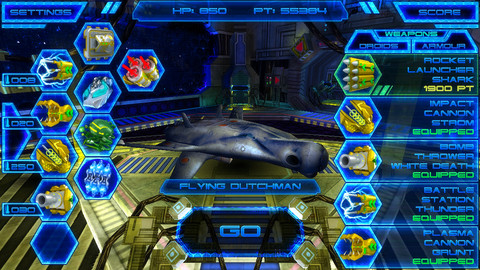 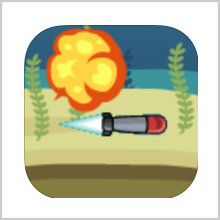