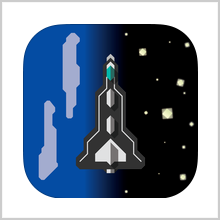 The universe is full of mysterious objects and places. Sometimes it’s a UFO that excites us and at other times, it’s a black hole whose concept alone sends vibrations to the core of our scientists. But then amidst these hypothetical discussions regarding the possibilities of science and nature, the reality strikes like a hammer so hard and powerful that it leaves impressions that we can only admire for our entire life. It was one such hard blow to our planet Earth by an asteroid that a part of it broke away and became one and only natural satellite: the moon. So now you can understand how dangerous these fast moving asteroids can be and though our scientists are always keeping a close eye on them, we can’t change their path or change ours even if we know they’re about to hit us. So it’s better to clean them up before they create a mess for us. So are you ready? Stroid is the latest iOS app that has been developed by matthew Sawrey. The app is compatible with iPhone, iPod touch and iPad and requires iOS 7.1 or any later version of the OS. This app has also been optimized for iPhone 5, iPhone 6 and iPhone 6 Plus. As you start your mission with the specially designed spaceship called Stroid, you’re suddenly exposed to an environment that’s full of rocky asteroids, bubbles and shattering crystals. This world is full of surprises. While you’re trying to escape the pointy edge of one, you’re about to hit the dirt on other and it’s the first time you wish you had more eyes on your head. As you go through them spear-headedly destroying all of them, you’ll encounter many ores as well that you must collect for power ups. These power ups will help you upgrade your ship with better weaponry and there are 3 such different ships available. So make sure you collect them all. This game is not just limited to our own holy atmosphere but to five different planets in different galaxies. So expect visuals as diverse as our universe and playing this game is like unfolding all the fantasies you had about this world. You can see the distant stars shining like bright city lights and you’re travelling on a highway; just that you’re travelling alone and this road is still under construction with gravel and big stones always on the move.

The game is very simple to play: you just have to tilt the device to move the ship left or right and a tap of the thumb shoots down the obstacles. It helps you a lot especially when the situation becomes too complex to avoid. There are so many interwoven obstacles that you must act quickly but wisely.

The app is available for $1.99 in the App Store. So just go on and check out this app today! 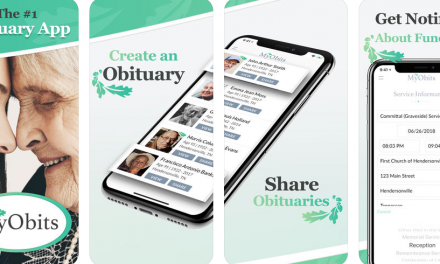 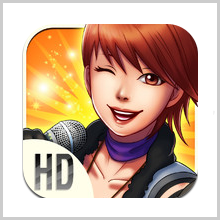 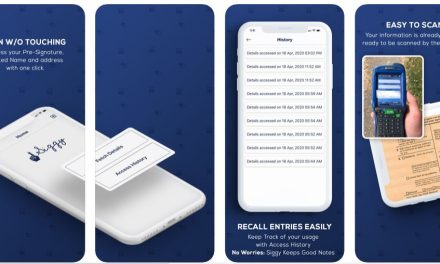 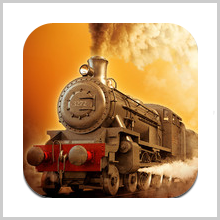