HELPPHONE FREE – LET YOUR VOICE REACH BEFORE YOU LAND 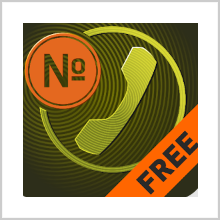 So when you first land into an unknown city or country, the first thing that makes it unknown is that you don’t know anybody. You don’t know which local hotel is the best to stay at. You don’t know what exactly should be the fare of taxi from airport to that nearby hotel. You also don’t know which restaurant serves the best food in the town. These unknowns altogether get you that “unknown” tag you’re labelled with. But suppose if you knew all these things even before you landed, had it been a different situation then! What if you had already booked a good hotel? What if your taxi was already waiting for you outside the airport? What if you had your dinner booked in the best restaurant of the town? Of course, then you’d be like travelling in your home town and the world becomes a playground! All that is possible but only if you have this app called HelpPhone Free in your Android device. The app has been developed by FONIKA and is compatible with all the devices running Android 4.1 or any later version of the OS. If we look at the problem carefully, all we need is a phone number. A phone number of the hotel receptionist, phone number of the taxi driver, phone number of the restaurant and everything can be planned like we want it. So this app brings to you the phone numbers of all such local services in different cities/countries across the world. So suppose you’re about to go for a business trip to London, then after entering the location, enter the service you’re looking for. There are many different categories and you can choose from one of them. Then the app will work out the different phone numbers available. So if you’re thinking that this app might just close down on some limited options, don’t take it into consideration.

The app is very intuitive to use. I mean it can’t get any simpler. You have the names, the phone numbers and you just have to tap to call them. In case of emergency, you can instantly call the local Police, Ambulance, medical centres, etc. The paid version of the app also gives you the provision to move the numbers up/down the list. So if it’s the last number of the list that finally worked for you, just pull it up to the top. You can do it for every list and this way you can keep your important numbers closer. Another paid feature is that you can add new numbers to that list. So it doesn’t mean that you have to stick to the plan. If you’ve found any other helpful number, just add it to the list and keep everything at one place. HelpPhone is great tool to have in your phone. It can come handy anytime, even in your hometown. The app is available for free in the Play Store. So make sure you get it today! 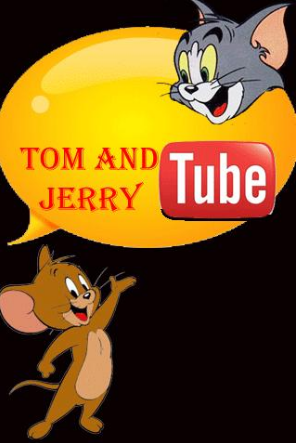 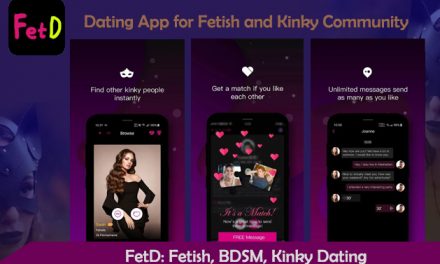 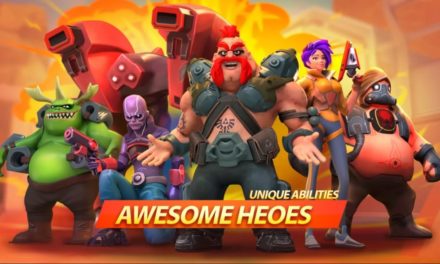 KEEP CALM AND WASTE TIME – A REMEDY TO YOUR BORING LIFE