The App Store is full of so many different apps that we don’t have to go anywhere else for entertainment; everything is at our finger tips. You want action & adventure; then download an endless running game. You want to play casino games; you’ll find hundreds of them. You want to test your mind; just wish for it and a list of puzzles will appear. But despite all these apps, we’re still missing something. In fact, even I didn’t know what we were missing until and unless I came across this amazing app called Sparker. So let’s find out what’s so special about it that we didn’t even realize that there’s a new dimension still unexplored! The latest iOS app called Sparker has been developed by Spinapse. The app is compatible with iPhone, iPod touch and iPad and requires iOS 6.1 or any later version of the OS. This app has also been optimized for iPhone 5.

Sparker is like a junction of many different apps coming together to create a session of fun and entertainment. There are many apps that are complete on their own as well but when they’re combined under this single roof, then it’s like Olympic Games. It becomes a festival for the world to enjoy. Talking about the games, there is This or That, Dot-to-Dot, Trivia Master, Picture This, Tuned In, Diffle, Spot the Difference and many more. The USP of Sparker is that all the games are very simple to understand. It will take you no more than 10 seconds to understand the game and not more than 60 seconds to play. So you see that whenever you’ve got some spare time, you can take out your iPhone and play some games with your friends. Another selling point of Sparker is that all these games are multiplayer. So you might have played some of these games before like Spot the Difference in your newspaper, but playing it with your friends is something very different and interesting. Moreover, Sparker allows you to create your own games and challenge your friends to solve them. So choose any of your favourite or any old song and let your friends guess the tune. Otherwise, pick a photo of yours, choose a game and let your friends solve the puzzle on their own. So the game creates a mood that’s never been seen before. When you solve a puzzle or guess a tune, you win points. If you keep winning in that particular category, you might also earn yourself a diploma. When you level up, you also unlock new bombs that may surprise you even more when you fail to solve the puzzle on time.

Overall, I would say that Sparker is one such app that all of you should download. It’s apt for everyone and there is so much content ranging over such a broadband that you can’t afford to miss it.

Pros: less than 60 seconds to play each game; lots of different games; create your own puzzles; unlock new bombs; free. 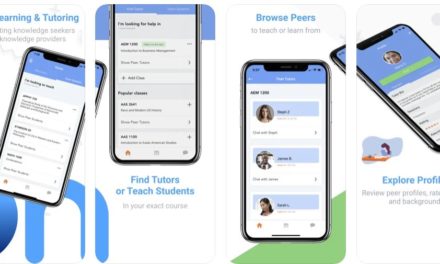 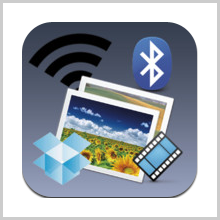 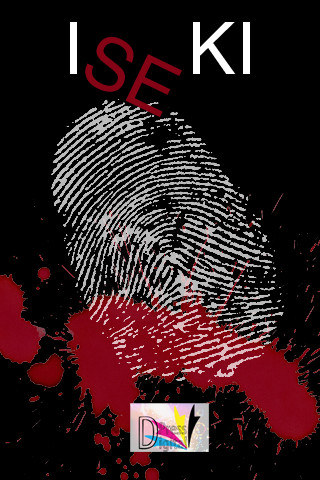 ISEKI – iOS App to Know about Serial Killers and Crime 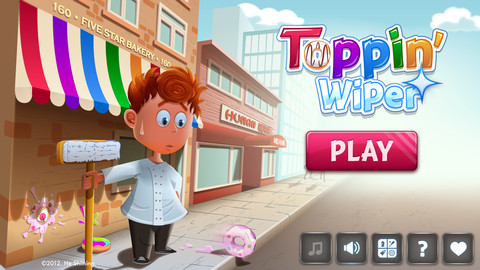