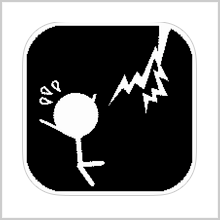 Whenever we see a gift packed in a glittery paper, we get excited. The excitement is more because we don’t what’s inside. So even if it’s a small geometry box hidden inside, it’s no less than a trapped star till the identity is hidden. But what if the gift actually comes out to be even better than what you’d expected. Suppose you expected a new video game and it turns out to be Xbox. You’re suddenly on the top of the world. It’s like you won a match you weren’t a part of and now you’re being rewarded for it. But whatever it is, we always like surprises, whether good or bad. Of course, we don’t want a bad surprise but no matter if your side loses, you still want them in the finals. That’s the beauty of life and we’re out here today to celebrate it! If you didn’t get a clue of what I’m talking about then let me get straight to it. It’s the latest iOS app called LifeBox that has been developed by Daisuke Sonobe. The app is compatible with iPhone, iPod touch and iPad and requires iOS 7.0 or any later version of the OS. This app has also been optimized for iPhone 5, iPhone 6 and iPhone 6 Plus. LifeBox is a fun application consisting of multi-coloured boxes that may seem to be empty from outside but have a lot happening inside. When you tap a box, suddenly a stick figure comes alive. We all know how boring they are but puppets don’t have an identity of their own but are identified by the fingers of the person who controls them. It’s kind of a similar situation here because when they showcase their funny side, suddenly you’re glued to the screen like Eminem is rapping live for you. Each such stick figure has a story to tell but not by words but actions. Yes, they believe in actions only! There is a whole canvas for you to take out your creativity upon. You can work with these boxes in whichever way you want. Move them to another location, add more of them to the screen, delete them and there are so many different combinations that you’ll end up with a different result each time and you won’t be disappointed with a single one. There are four different colours for each box and you can even capture some stills of these action-heroes and use them as the background images of your iPhone, adding a bit more style to your already fancy-look.

There’s a thought behind this app and when you play it, you can connect with it which makes it even more interesting and amazing. The performances will certainly attract eyes but not restricting you as audience and asking you to come and be a part of the stage is where this app excels and takes an extraordinary path. So make sure you get to see it. It’s available for free in the App Store. 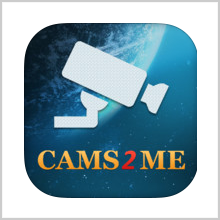 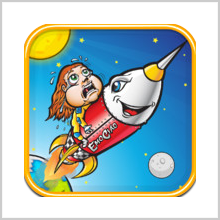 Send Your Animated Message with EmoCiao 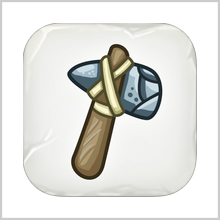 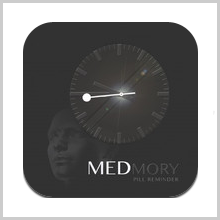