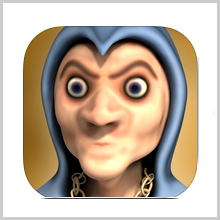 Playing strategy based games is always fun. Today, we have one such game in our review court called Shire Defense. This iOS app has been developed by Bohemia Touch and is compatible with iPhone, iPod touch and iPad and requires iOS 6.1 or any later version of the OS. Shire Defense is based in a small shire which has come under the attack of zombies, wizards, warriors, mages and orges. These 5 different types of enemies are merciless and their sole mission is to destroy your town. So you as a guardian to your kingdom wage a war against them and start defending what’s yours. Shire Defense is all about the right defensive tactics that you employ to stop the incoming enemy infantry. But what will you defend with? Well, this game introduces some new laws of defence and the conventional weapons have been put on hold for some time. So here you’ll be building majestic tornadoes, firing fireballs, metal bees, showering poison clouds upon your enemy and using many such skills that you normally won’t find in a war. You can use different combinations depending upon the strength of the enemy, their position and the relevant conditions. There are 5 different regions of your kingdom that you have to save from these enemies. These are forest, pass, mountains, valley and town. Each location asks for a different strategy to be employed. So while at one place you have a certain geographical advantage, at other times it may work in the favour of the enemy. And if that’s not enough, the game takes you through 25 different worlds. So you can expect this expedition to be really adventurous. As you proceed through the game, it keeps on getting more and more challenging and the more difficult it becomes for you to hold the enemies beyond the boundary. But if it’s getting too hot for you, you can switch the difficulty level; there are 3 of them.

Shire Defense is a game of graphics. On one side you have a beautiful kingdom full of greenery, homes and civilized people like you, while on the other there are some brutal creatures who’re as horrific in their visual characteristics as gruesome their characters are. So it’s a fight of the bad versus the good and you get to play a part in it. Credit also goes to the thought and imagination of the developers who brought out some really unconventional but distinguished weapons of destruction into the battleground.

So overall, I’d say that Shire Defense is a great game to play. There’s lot of content on offer and it’s a great way to kill your free time. The gameplay is quite addictive and once you’re hooked to it, it’s very difficult to put it down. 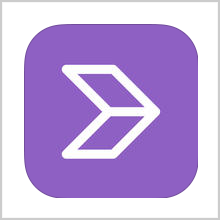 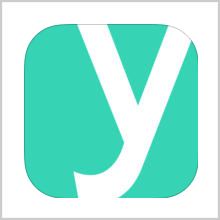 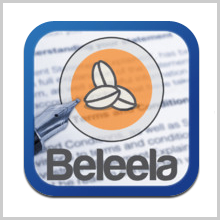