NARR8 for iPad – A New Definition to Comics 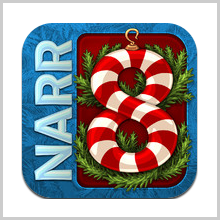 Have you ever been into motion comics? It’s obvious that many of us are still comic readers and never get fond of reading even the same story again and again. But I guess this is the time to move on and motion comics don’t spoil up that original taste at all. Imagine a motion movie made on a comic. If it sounds interesting to you, then it’s almost the same concept behind motion comics and the readers won’t argue on that, I know. But unlike comics, these are not available on web for free and often demand a subscription fee. But what if you could get all new episodes for free on your iPhone? Though most of you might consider me joking, the proof lies beyond this line. Yes, so for the proof, we have Narr8, the new iOS app that has been developed by Narr8 Limited. The app is compatible with iPad only and there is a big reason for that. The app requires iOS 5.1 or later version. It is like a store of motion comics where you can download the latest episodes of any of the series available. But what I think is that iPhone’s screen will not be sufficient for the right viewer experience that this app has potential to offer. That’s why the app is available for iPad only and you’ll soon be recognizing it after use. The app boasts a very user friendly interface. You’ve got everything in front of your eyes. No need to go to further sub menus and that explains the cleanliness of the design. Right now, about 9-10 series are ongoing which keep on updating time to time including Fear Hunters, Multiverse, Paradigm, Final Feat, SPIN and more. Each series consists of a no. of episodes which you can find by tapping any of the series. But let me suggest you that all of those series are quite addictive and well plotted. So, don’t waste your time on picking one and start moving. The different comics are different in nature; while some include mostly text, some may even include motion images with dialogues. All the images are HD and you can’t resist waiting for one second and praising the developer’s work; it’s brilliantly done. As soon as you open a comic, you are subscribed to it and you can download its episodes. You can also share your collections on Facebook and Twitter. There is a side menu available in each comic as well to skip to the chapter you want. The swipe navigation works best for the UI and you can move ahead in the comic by tapping at the screen. The app is available for free in the App Store. Though I’ve repeated this several times above, I still can’t believe that the developer has such a big heart to provide all his services for free. But believe me; this isn’t going to last long. Soon, you’ll be seeing a price tag attached to all of them. So, it’s better if you hurry. Of course, recommendation is not needed here.

Cons: all episodes are not regularly updated. 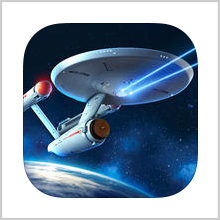 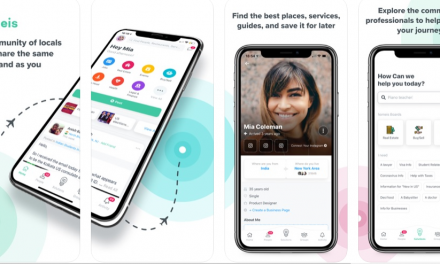 HOMEIS- A RAY OF HOPE 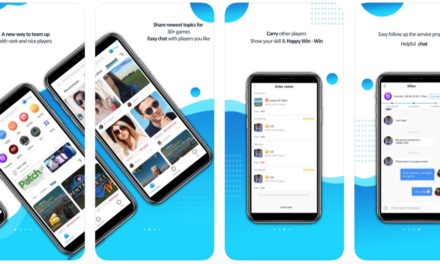 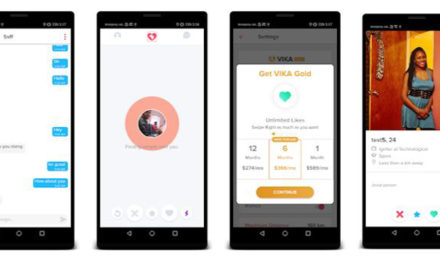