MOVIEMAZE – YOUR OPPORTUNITY FOR DIRECTORIAL DEBUT 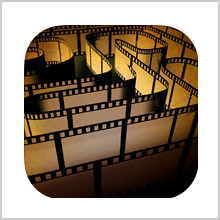 If you love watching movies, then many times we think that this or that movie could have a better ending or if you had made that movie, there would be a certain twist that would completely change the movie and make it better. After all, all it takes to create a good movie is some common sense, a good story and some good actors. So today we have a brilliant and sensual cast and there are a number of stories lying on the floor. Each scene has more than 1 story and your only job is to select the right ones and make them fit together like they complement each other. So are you ready for the job? Yes, this is your directorial debut and I hope you do good at it to leave a stunning impression. It’s not a hollywood movie that you’ve been signed for, but the project is nothing short of bringing the best out of you. We have a new iOS app launched in the App Store called MovieMaze that has been developed by MovieMaze Ltd. The app is compatible with iPhone, iPod touch and iPad and requires iOS 6.1 or any later version of the OS. It has also been optimized for iPhone 5. I don’t know if there has been any app like this before in the store because it’ll bring you it’s own movies completed under your direction. Didn’t understood? Let’s take a look then!

MovieMaze brings you movies that have been created by the app developers themselves. Their first movie in the series is “The Mechanic”. More are scheduled to be released very soon. As you start the movie, you’ll see a Mechanic from India, Mr. Indeep Sheet who has recently reached America and the story kicks off. Now as the story proceeds, after some interval of time, you’ll get to choose an option from three options available. For example, suppose if there’s a snake in front of Indeep, you can select whether to leave Indeep alive, get him bitten and being taken by an ambulance or you can kill him right at the spot. With each different selection, the story will proceed differently and may even end up right there in case you kill him. Such options will keep coming and so there are endless number of opportunities. The cast is amazing and acting is superb. It’s a comedy movie with some sensual twist thanks to the female cast who looks just amazing in her tight dresses. But still it’s not an adult movie and can be enjoyed by children as well.

The app is free for the moment but as their website says, it will soon be made paid. Also, the next movies in the series will be paid from the start with some trial period. You should download this app and experience a hilarious adventure with your own hands.

Have Fun with this App :  Download the App Here 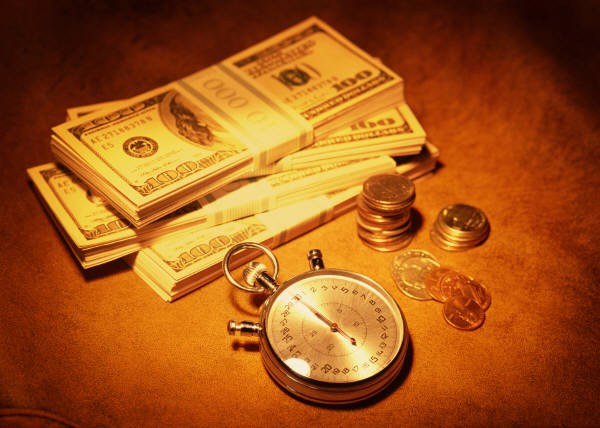 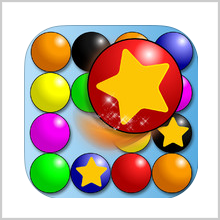 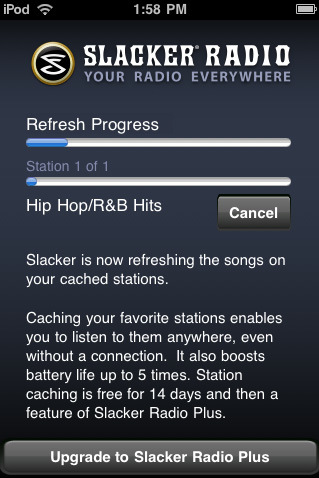 Slacker Radio – Your Own Radio on iphone 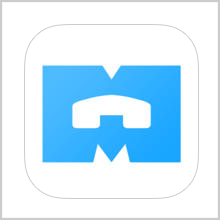