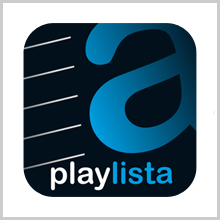 Let’s take a situation when you’re enjoying a party at your home with your friends. We know that a party is nothing without two things: drinks and music. Now, each of you has a phone and separate choice and songs stored in the memory card. So, you want to play your favorite but then this is the case with everyone. So, one option is to connect the speakers with each of the individual phones one by one and satisfy each one of you. The other option is to create a shared playlist to which everyone can add a song. The second idea is impressive and simply functional. But you haven’t heard it before, right? If yes, then get used to it. We are talking about the recently released iOS app, Playlista that has been developed by Mobappalula. The app is compatible with iPhone, iPod touch and iPad and requires iOS 5.0 or later version of the OS. The app works on a pretty simple yet powerful idea. It is more of a music sharing app, but in a different manner. Let’s see how it works. The title of the app says it all. With this app, you can add songs to a playlist that is being played on another phone. No more do you need to transfer the songs themselves. All you need to do is connect to the phone which is playing the song and send your song via Playlista. The device which is playing the song works as a host and the device which is sending the song has to first discover the host. Then it’s as simple as sending a file via Bluetooth. You may also use Wi-Fi for that purpose. The UI of the app is very intuitive. It’s very simple to use. You have to initially decide whether you will be hosting or joining another Playlista. Then just browse the song you want to send and it’s done. You can also send a message alongside about the app. You can also share the app from there. The playlist shows the currently playing as well as played and upcoming songs. So if new songs are being added, you can have a look at them. It’s as simple as managing a playlist on your phone. The app is available for free in the App Store. We think that the overall concept is what drives this app. Also, the execution is perfect. The app is available in several different languages including German, French, Arabic, Spanish, etc. However, there are still options available for the developers to add new elements. The app can be made even better. But the fact is that what it is now is enough for you to download it now. If you still resist it, you got to be kidding!

Cons: there are some elements which could have been included. 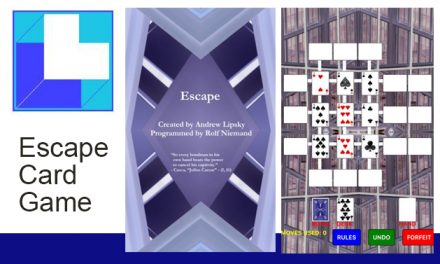 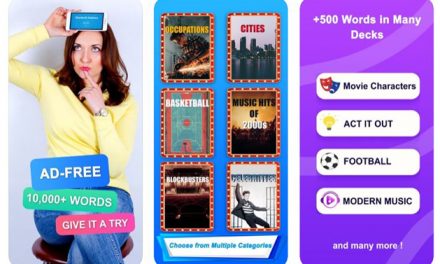