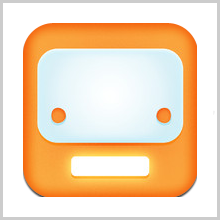 What we have today is a big world brought smaller to a point by the internet and social networking websites play a major role in this respect. Today, no matter if you have a bank account or even a mobile phone or not, but a Facebook account is a must these days. Now, people exchange their Facebook IDs instead of phone numbers.There are no questions regarding the benefits of these websites and that’s why more of these concepts are now being played out. But you need to take out something fresh to divert the traffic and that’s something that Minus has done in the recent time. It is more of a sharing site that works on a different principle and has garnered enough popularity now. It has recently released an app for iOS. Let’s take a look at how good it does. Minus has recently been released in the App Store and is from the same developers as the website. The app is compatible with iPhone, iPod touch and iPad and requires iOS 5.0 or later version of the OS. The app has also been optimized for iPhone 5. Now, the app similar to the website focuses on sharing your images and works like Instagram. But it also emphasizes on a local bond between your neighbours i.e. people living in proximity with you. If you already have an account with Minus, you may login with it or create a new one. After login, you are first taken to the “Nearby” section where you may find other users that are living near you and the pictures that they have shared including details like how far from you were they taken. Just tap an image for the full view and you can hit like, comment or even save it on your camera roll. You may also chat with other users and save them as favorites.

When it comes to uploading your own photos in the camera section, you can either take a new shot or take a picture from the camera roll. The app has a great feature that it allows you to edit your images before uploading and you can use different filters and effects to customize your pictures. In your Profile, you can edit your personal details like your hometown, email address, etc. Our view on the app is like it’s not Facebook or similar to it. It’s a completely different story to be told and has its own twists and turns in the tale. We really liked that the developers tried a very new concept of nearby friendship because it’s very easy for two persons to befriend if they belong to the same location and bear the same views. Also, the app emphasizes on public sharing so that you can talk to every other user and download their pictures. The app creates a big friend circle for everyone to be a part of it.

The app is available for free in the App Store. So, go get your share now.

Cons: UI should be modified similar to the website. 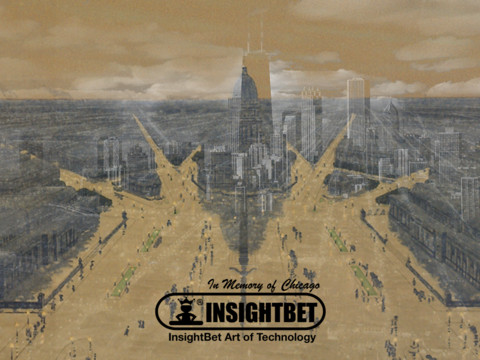 Sketch Storm – The Idea Button for Your iPad 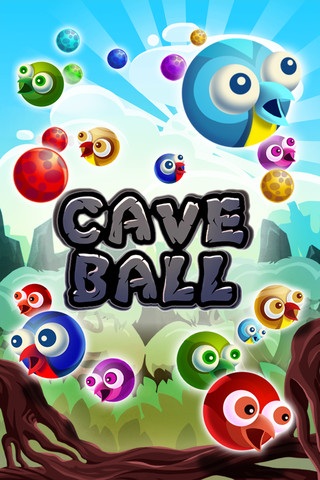 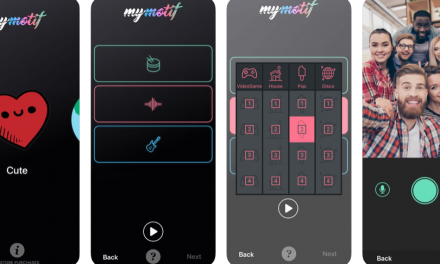 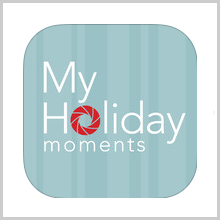 MYHOLIDAYMOMENTS – BRING “ON” THE FESTIVE MOOD