JULIA: A PICK UP ADVENTURE – TRY ‘HITTING’ THE GIRL FOR ‘NOTHING’ 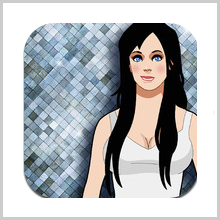 Prostitution is not new to the world, neither is it much private nowadays. All of us are aware of its increasing business and in fact, prostitution is legal in Amsterdam. But would you be looking for a prostitute if you have your own girlfriend who is as raunchy and sexy and on the top, she loves you. So, what’s the point of buying juice from outside if you can make it fresh at your own place? But first you need to know how to approach a girl so that she may at least show some interest in you. But I don’t think that there is a coaching class available for that course. But experience counts more than anything else and ending with some red cheeks is better than trying your luck on a virtual girl. Didn’t get me? Just read on then. I am talking about the new iOS app, Julia: A pick up adventure that has been developed by LVK. The app is compatible with iPhone, iPod touch and iPad and requires iOS 4.3 or later version of the OS. The idea of the app is to hit on a girl in a bar and it’s not luck or the charm of your face rather the conversation that decides your fate. The girl is cute and I don’t think that you can find a better place than a pub for executing such a mission. You start with introducing yourself to the girl. But it’s not like either you talk to the girl directly or you have a live chat with a girl online. You are given a few options of lines to choose from and it depends upon your choice on whether the girl will come closer to you or throw you out of her league. I liked the concept because there are many different possibilities as there are so many different options to choose from at each step and it’s not a MCQ test where only one option is correct out of four. There are many different locations where you two will be meeting and it’s a very nice setup.

After each round or step, you are rated against a maximum value of 100. If you perform better like if you manage to get the phone number in your first visit, you’ll get a high score and you may even unlock some gift items to be given to Julia in a later meeting. However if you aren’t able to bag a good deal and are able to proceed further, you can buy some gifts via in-app purchase in exchange of real cash. The app is available for free and pretty alright going with the design and UI but the only thing that irks me is that I’ve seen many men who are not ready to spend much money for their real girlfriends, then how can you expect someone to buy gifts for a virtual brunette? Also, there are some predefined lines which obviously aren’t the only way to approach a girl. All I can say is that the developer has tried to convert you into a “macho man”, but I doubt whether he is?

Cons: difficult for users to spend money on a virtual girl; inappropriate for under-aged; predefined lines can’t help you build your personality. 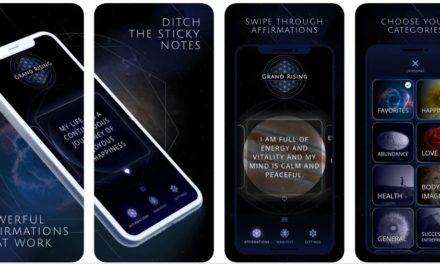 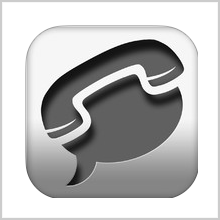