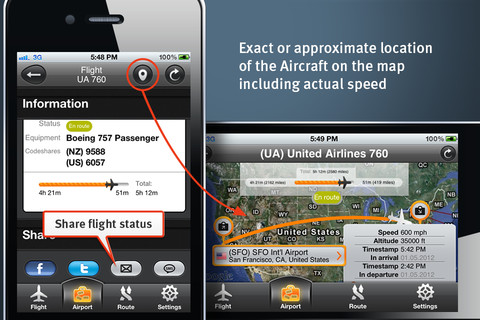 FlightHero - App to Track Your Flight ScheduleReviewed by Mike Lecther on May 29Rating:

Flight schedules can be quite tricky, you wouldn’t know when your flight’s schedule is changed or cancelled. Though the airline companies will highlight you on any changes in the flight schedule, in most cases they would inform you at the last moment. In that scenario it could be difficult in making alternate arrangements at the last moment. In that case one would expect if there could be some source through which they can get to know about the flight schedules, delays and weather conditions. And that is exactly where the specially designed app known as FlightHero is proving to be very useful. The best thing about this particular application from designed for iPhone and iPad is that, it will give you a clear cut idea on what is happening in the airport circle. That is you can even get to know where the flight is on the air and how much time it will take to reach the destination. That is why this particular app has become an instant hit among the iPhone and iPad users.

This particular app is available for you in the iTunes store where you can download it and install it in your system. The new version 1.0.2 of FlightHero is equipped with more features than the earlier version which makes this tool even more useful. This is how it works:

Once you have installed the app in the, you can start suing the app right away. Once you are into the app, you can start checking for information about your flight right away. You can check almost anything and everything about airlines as well as airlines. Suppose if you would like to know various schedules of a particular airline, you can simple type the airline code and you will get all the flight schedules from that particular airline. Same way, if you want to know about particular airports flight timing, all you need to do is type in the airport code and you will get all the flights departing and arriving at that particular airport. Suppose if you want to pick up someone from the airport and would like to know when exactly it arrives, then this app is the best tool for you. The best thing about this particular app is that it comes at a very moderate prize for the kind of job it does. On top of that not many tools out there would give you an update on where exactly your flight is on the air. But with FlightHero you will get to know where exactly the flight is with the map to indicate it. That is why many pilots have been using this and are very happy about the kind of job it does. There are very few apps that will give us complete satisfaction for the amount that we have paid for it. In that case the FlightHero is one such app that will surely be worth the money you pay for it. 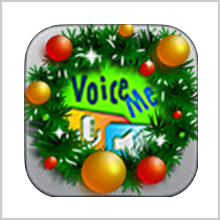 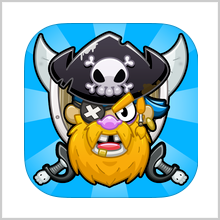 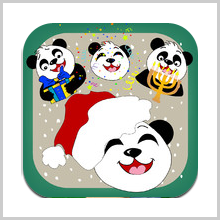 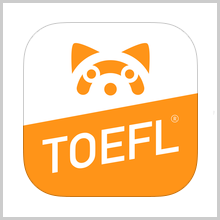