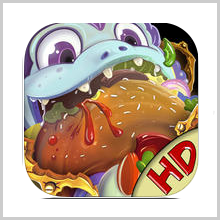 A long time ago, before the world that we know existed, there lived some magicians. They were all part of the same village and lived happily. But then a fight ensued between them over some issue which divided the whole village in two parts. Then, the judgement day arrived when magicians from both the sides took on a one-on-one challenge to decide who’ll stay and who’ll leave for the dungeons. For the next 24 hours, the village became a witness of some intense battles that continued at the same peak at which they started until one side finally managed to win. Today, we know the winners as Heroes and the losers as Villains. But after spending so many years in the dark and alone, the villains have finally came back for the sake of their hunger and all they want is some burgers. But the heroes are not willing to let them eat. Would you help the villains get what they want? I am talking about the latest Indie iOS app called Burger Brawl that has been developed by Sonjoy Singhi, a part of the Curry Technologies Team. The app is compatible with iPhone, iPod touch and iPad and requires iOS 4.3 or any later version of the OS. This app has also been optimized for iPhone 5, iPhone 6 and iPhone 6 Plus. This app is also available in the Windows market and soon to be available in the Android Play Store.

Burger Brawl is a tower defense strategy-based game where you have to spin the Ferris in which all the villains are sitting. The amount of spin will decide which of the villains finally get to face the heroes and therefore you must place them in order to have a balance of attack and defence. The heroes will keep coming and you must kill them before they finally get to pull your collar and drag you out of that Ferris. But they are not only the heroes that you have to take care of. There are many pits and traps on your way that you must avoid or you’ll fall inside and die. On your side, you can surprise your opponents with just a swipe of your finger and the bombs will do the rest of the job.

The graphics of this game are very rich and appealing. You can feel the texture of the soil and efforts have been put to bring out every minute detail as much as possible. Animations are smooth and work nicely. The background sounds also go hand-in-hand with the gameplay and enhance the overall scene.

Overall, I would say that Burger Brawl is a very good game that you can enjoy for long hours. As we see in a brawl, too many things are going on side by side and that’s exactly what happens here. So once you’re in this world, you’ll be too busy managing all the loose threads. So best of luck!

This app is available for free in the App Store. 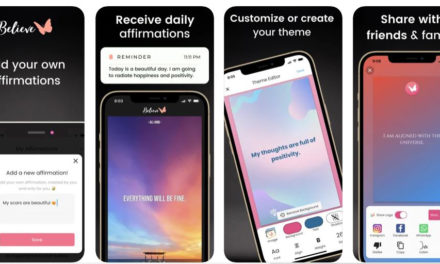 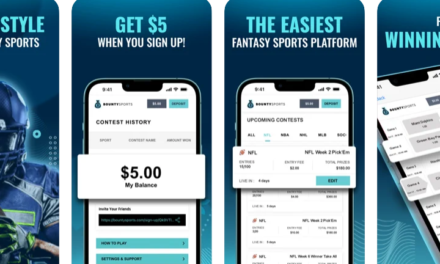 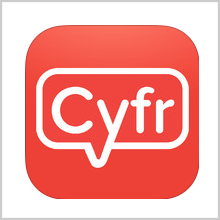 CYFR MESSENGER – A TOAST TO YOUR FRIENDSHIP 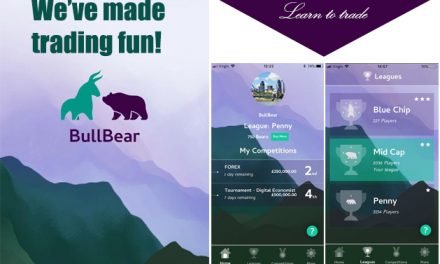