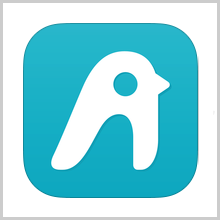 Life can be boring at times, especially when you’re alone right in the middle of a jam-packed football stadium. You came to visit Spain for a business meeting, got some spare time and thought of watching a La Liga match. But there’s nobody to accompany you. Now, the whole stadium is cheering for the home team, shouting louder than their ears can afford to listen and you’ve just bought a tub of popcorns that you won’t be sharing with anybody. These situations are quite frequent than we think and something must be done about the agony and pain. After all, you can’t always afford to have your friends by your side. What if you’re going alone in the midnight and you think someone’s following you? You’d shout, right? Well, now you have another way of communicating such ideas to people around you. It’s called AirTalk! AirTalk is the recently released iOS app that has been developed by OFF Line. The app is compatible with iPhone, iPod touch and iPad and requires iOS 7.0 or any later version of the OS. This app has also been optimized for iPhone 5. Have you ever noticed the distance to which the echo of your shouts reaches? Even if you haven’t, it won’t be more than 100 metres and that’s the distance to which your message will be delivered with AirTalk. So just type a message and send it; everybody in the 100 metre radius around you will get the message and then they can reply you back. An important point to note here is that you don’t need an active internet connection. Just turn on your Bluetooth and Wi-Fi and your message will be delivered. It comes quite handy in case you’re running low on your data plan or you’re in a remote area where network is not available. So the next time you want to talk to strangers around you or just want to spread a message, you don’t need to confront them face-to-face; just AirTalk to them! AirTalk comes with integrated Twitter support which allows you to send the same message to both your surrounding people as well as your Twitter followers. You don’t need to take any different route or do that manually separately but tap the same “post” button and the app will handle the rest. Moreover, AirTalk is a community of users and therefore there’s a separate profile for each of you. Build your profile and people might “like” it.

AirTalk in true words is a messenger and it has been designed in the same way. There are no unnecessary jutting features that don’t fit the space and the interface has been kept neat and clean. The buttons at the bottom of the screen allow seamless navigation.

Overall, AirTalk is an innovative and effective way of communicating with people around you and even on the cloud.

Pros: neat and clean interface; NO internet connection required; interact with people in a 100 metre radius around you; Twitter integration; free. 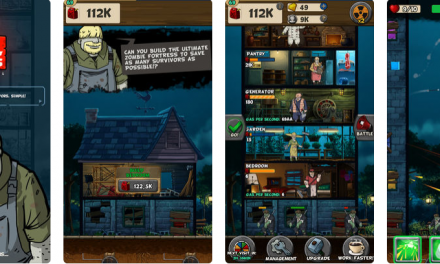 Download the Final Fortress – Idle Survival Game to Get Your Walking Dead Fix By: Erin Konrad 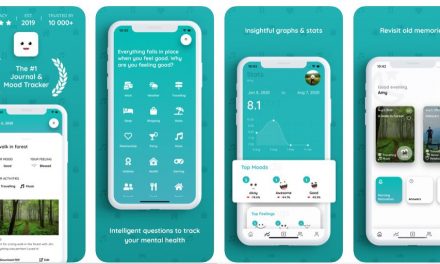 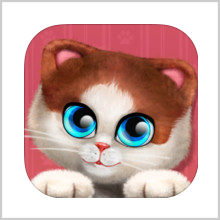 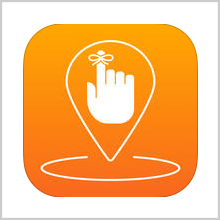