We’ve seen a lot of zombie movies where a zombie gets into town and turns the whole population into an army of undeads. Then these zombie-made zombies start attacking the remaining stock of human lives so that they can eat their flesh and survive. In the movies, the humans always win the race against the undead. But if we look at the other side of the picture, then these zombies are at no fault. They’ve done nothing wrong but are themselves the victims. So if they’re feeling hungry, let’s feed them. And please don’t argue over the risk that the human race will be at the brink of extinction. We’re talking about a small imaginary town that doesn’t exist on the world map just like those sci-fi movies. The undead are roaming hungry with their sharp teeth out so that they can dig them deep into the flesh of the human flesh. So are you ready to go cannibal? I’m talking about the latest iOS app called Hungry Hal that has been developed by ELF Games. The app is compatible with all the devices running Android 4.0 or any later version of the OS. Hungry Hal is a fun endless running game that will keep you entertained all throughout your journey. The 2D game has 3 different paths lasting to infinity where you’ll have to pass obstacles while keeping your tummy full with human brains and collecting bones on your way which will add to your power ups. Keep dashing through these different paths by slashing your finger on the screen. You don’t have to be afraid of anything; after all you’re a zombie. But just make sure you don’t run out of fuel.

There are different courses through farm, forest and highway. This journey is really an adventure that you’ll crave for. The concept itself is crazy and comical enough to pump you up for more. The gameplay is addictive and once you taste the blood of human flesh, you can’t wait to put your tongue again in that pond of nectar. The background sounds add a humorous touch to the horror screenplay and bring you back to the reality that it’s just a game. The graphics couldn’t have been better. The cartoon theme works perfect with the casual shade of colours. There are many different elements and characters that are part of this game and they all add up to an amazing visual feast. There are 5 different difficulty levels and the higher you go, the more difficult it becomes to survive. That’s why there are power ups such as Scooter or slow motion timer that will either increase your speed or decrease your victims’. So make sure you get these upgrades on time. There are 3 different leaderboards in the GameCenter and they keep track of each and every run of yours. So keep trying till you finally reach where you want to!

Overall, Hungry Hal is an amazing game that you can enjoy for hours. The addictive gameplay and funny graphics will keep you hungry for more and more and more! 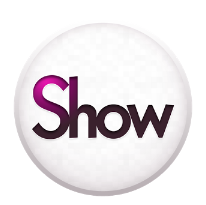 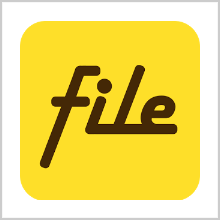 FILE EXPERT – A MANAGER OF “YOUR” CHOICE 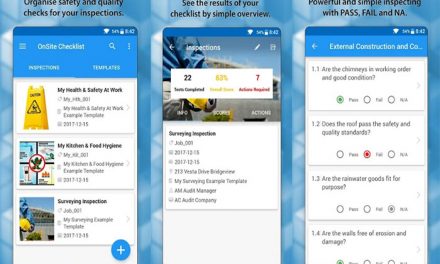 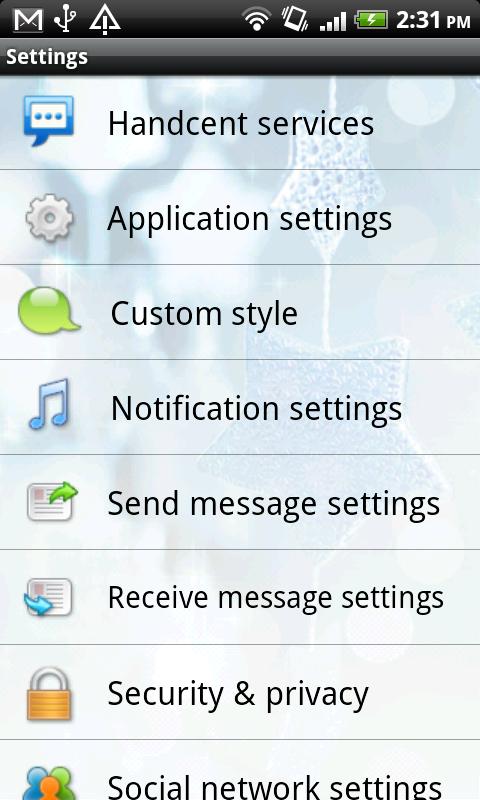