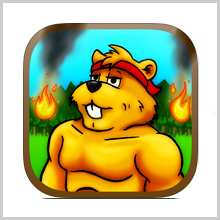 They were hiding in the dungeons. But they were not hiding out of fear but for a purpose. Their purpose was to destroy every tree on Earth when they all attack this planet together. Their force and number is unprecedented and now the time has arrived for their revival on the surface. This Beaver army has soldiers from all across the planet and they’re prepared to destroy any body that comes in-between them and their target trees. But it’s your planet and therefore it’s your duty to save the trees. Otherwise, this would be nothing but a barren land left behind. So are you ready to take on the Beaver force? I’m talking about the latest iOS app called Beaver Smash that has been developed by Iron Ninja Games. The app is compatible with iPhone, iPod touch and iPad and requires iOS 6.0 or any later version of the OS. This app has also been optimized for iPhone 5, iPhone 6 and iPhone 6 Plus. Beaver Smash is an ultimate fun-ride. Once you’re in, you’ll be as busy as the CEO of Google. As I told you, the numbers of Beavers are unprecedented and therefore they just keep on coming continuously. As soon as they’re out on surface, they attack the trees and therefore you have to react like a lightning bolt. In each level, you have to tap at the Beavers to kill them and there will be hundreds of such killings in each level. But it’s not the killing of Beavers that matters but the number of trees you save. The more trees you manage to save by the end of the level and the quicker you eradicate a species of Beavers, the more points you get.

I used the term “species” above because there are different kinds of Beavers with different powers. While some may come alive again, others take two taps to die out. More or less, all beavers possess some kind of magical power. In contrast, to your rescue, there are some power ups that you can pick right in the battlefield and employ to your use. For example, a Tornado power up will help you kill all the nearby beavers and another power up slows down time for you. But even these power ups are not secured against these powerful creatures as Pirate Beavers can snatch away your power ups as well. Moreover, make sure you don’t step on a bomb by mistake, that are laid down all over the field by these rodents.

Beaver Smash has been created with perfection. The visuals are stunning, the colours are amazing and the animations are ever-smooth. The gameplay is pretty quick and therefore challenging but very addictive. There are multiple gaming modes including infinite and impossible with more than 100 levels. So Beaver Smash has got a lot to offer and all this is available for free. Yes, the app’s available for free in the App Store and what more can you ask for? 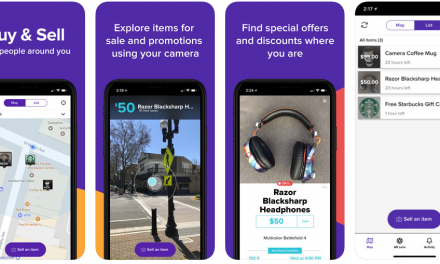 VOLLEY- JUST ASK WHAT YOU WANT! 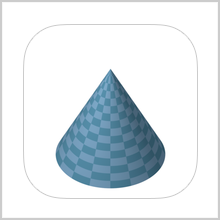 Inception – Dream Machine on your iPhone 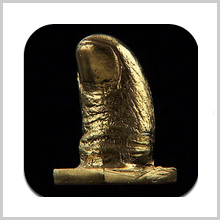