The biggest addiction in the world is Power. When everybody is a subordinate to you, the feeling is inexplicable. But this addiction can’t be bought straight away in exchange of a bag full of cash. It demands courage, intrepid character and a “life-on-my-sleeves” attitude. Maybe this is all that you’ll need at Invasion! I’m talking about the iOS app called Invasion that has been developed by Tap4Fun. The app is compatible with iPhone, iPod touch and iPad and requires iOS 6.0 or any later version of the OS. This app has also been optimized for iPhone 5, iPhone 6 and iPhone 6 Plus. At Invasion, we’re not talking about a bunch of thieves that are out in the open slitting throats of the common people and looting their big-cash lockers. But here we’re talking about ruling the entire city “unofficially”. But you start as low as a soldier who’s accompanied by another soldier of the guild who takes you on a tour and acquaints you with all the features of the game. So the starting moments of the game are merely a “practice session” but crucial to your future in the guild. Just as your training gets over, you’ll be sent on missions where you have to carry out certain tasks and accomplishing them will earn you points and rewards. Side by side, there’s a city-building mission also going on continuously. It obviously takes time as you have to unlock resources and perform tasks while building an ever-strong army that can dominate every opponent you may face in the near future. But the strength of an army is its weapons and therefore it’s your duty to unlock more and more of heavy artillery, cannons, gunships, etc. The more advanced weapons your army is equipped with, the more are your chances of ending on the winning side. You can quicken up the building procedure with your earned rewards buying boosters in their exchange.

Once you’re done with building your territory, now it’s time to expand it! There’s only one possible way of doing so: War! So attack the territories of other players and snatch away their claim to their property. But remember that if you can attack, others can attack your territory as well. So always keep a foot inside your territory as you never know when you have to step back. Moroever, you’re not up against the fellow players only but there’s government pushing against you constantly. So keep your eyes and ears open all the times.

The battles of Invasion are epic and the credit goes to the scintillating graphics. Though you don’t actually fight, you can feel the grudge and striking of metals as the cross-firing starts. The cities also have been extravagantly produced into marvels of the modern world. Most of the role-playing games often have a cartoon-theme and therefore lack the proper detailing. But Invasion is one such app where you can certainly be proud of being a ruler of a “genuine” city.

So overall, Invasion is a great role playing game that keeps you engaged over hours with the same level of fun and excitement. The app is available for free in the App Store. So what are you waiting for?

You can visit developer’s site here. 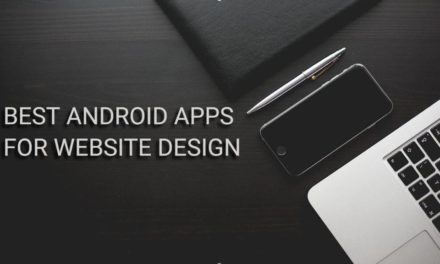 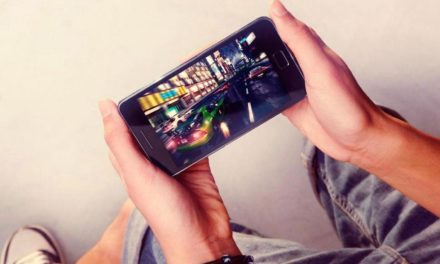 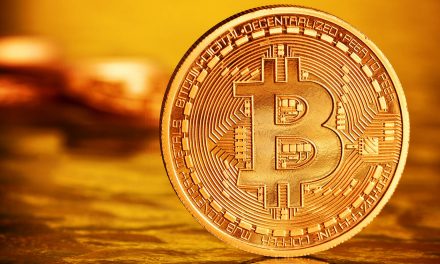 5 Tips to Learning How to trade Bitcoin 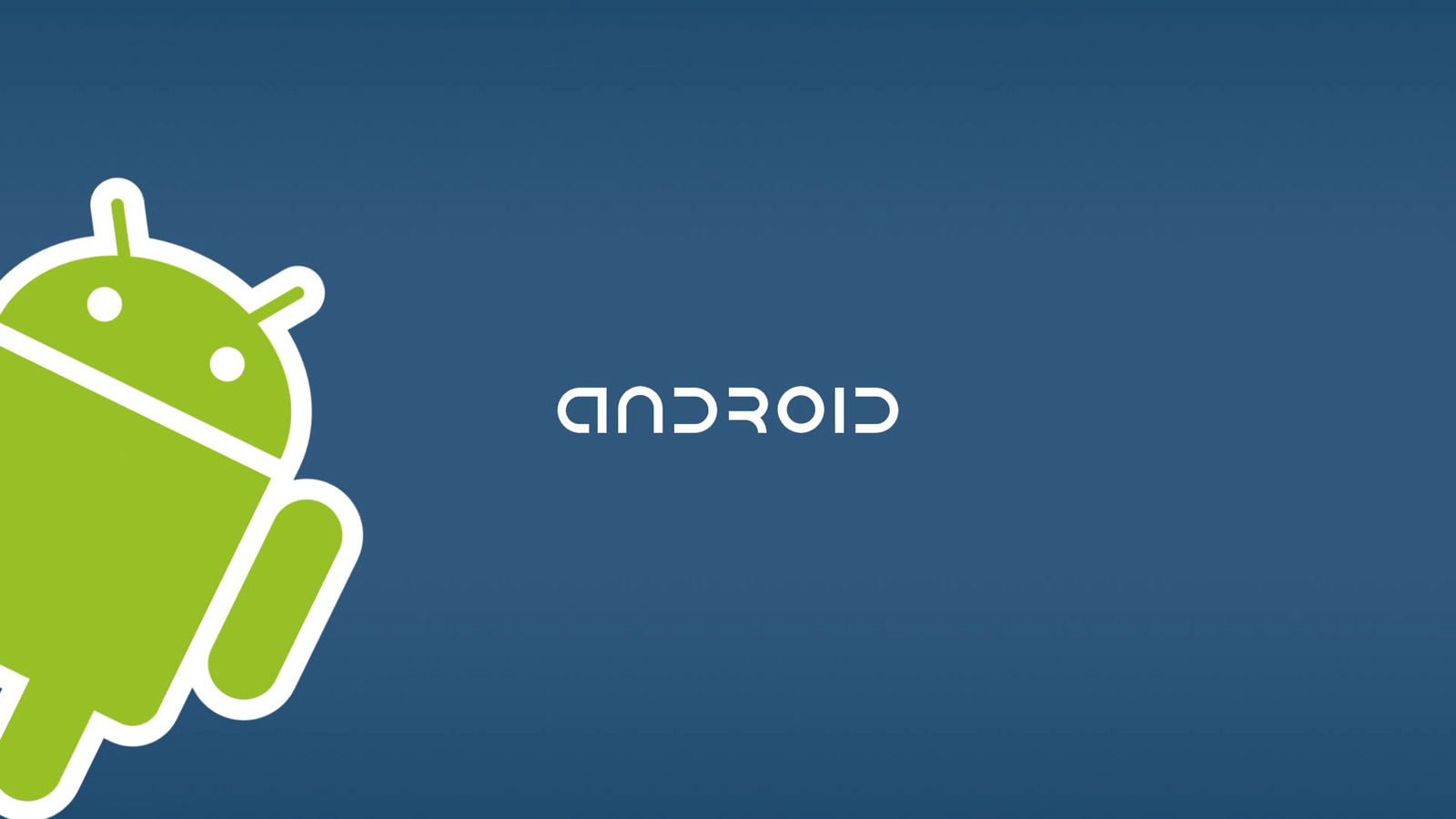