4 Weird Apps Your Smartphone Should Never Have 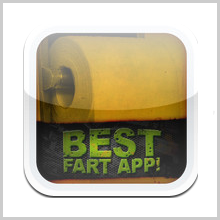 The evolution of smartphone applications has brought some very useful applications, but at the same time there are also some rather bizarre ones. Some smartphone apps are just too weird or expensive to download. Still, you can have fun laughing at the weirdest apps available. Here are some top choices for when you want a chuckle. Are you really willing to spend $1 on an app that makes fart sounds? iFart lets you play dozens of fart sounds, including the Burrito Maximo, Jack the Ripper and Brown Mosquito, a high-pitched fart. You can also set a timer so that it goes off and embarrasses unsuspecting victims.

For $1, you may be able to get a minute of entertainment out of this app.

Ultimate Russian Roulette: Killing Yourself With a Smartphone

Have you ever thought about turning your BlackBerry 9310 into a non-deadly weapon? Ultimate Russian Roulette finally gives you the chance.

With this app, you get to choose what type of gun you use to play a rousing game of Russian Roulette with your friends. Like iFart, this is probably one of those apps that you will only find on the phones of 12-year-old boys and drunk college students. Want the opportunity to spend massive amounts of money on frivolous luxury items? That’s what the VIP Black app offers. With a price tag of $1,000, though, who would have enough cash left over to buy anything?

That’s one reason this has become known as the Millionaire’s App. The other reason? You have to pass a financial background test to qualify as a buyer. If you don’t have a few million bucks sitting around, they’ll probably reject you.

This app obviously targets trust fund kids because you don’t become a self-made millionaire by throwing away money on junk like this.

QSFFStats: Statistics for a Sport You Care Nothing About

For $1,000 this app, QSFFStats, will let you join the exciting, statistics-filled world of flag football. You won’t even have to do any math. Just to make sure you caught that, the app keeps track of statistics for flag football, not NFL or even soccer. Flag football.

For a useless, outrageously expensive app, it actually does its job quite well. It keeps meticulous records of flag football games and offers statistics in a flash. Still, it’s flag football. Why would anyone spend even $1 on that, let alone $1,000?

Even though they are known as smartphones, they can be filled with some pretty dumb stuff. What other wacko apps have you seen for smartphones? Have you ever regretted a download the instant you tried to use it? 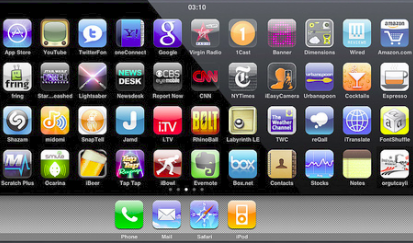 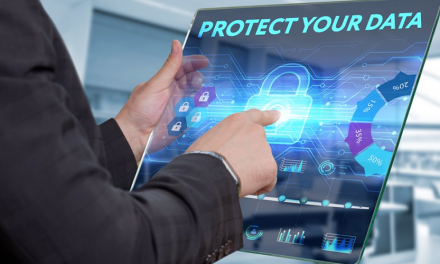 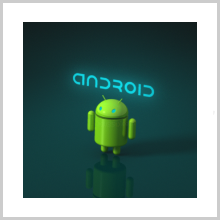 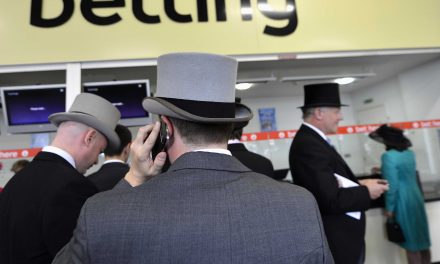 Betting on Football: Why You Should Use Several Bookmakers