ZOMBIE COMBAT – KILL THEM OR THEY’LL KILL YOU 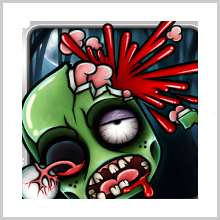 Watching movies like Resident Evil or Zombieland is a great fun. They have every single element that makes an action movie i.e. suspense, intense fight scenes, horror zombies and a leading hero/heroine desperate to kill them all. But having watched these movies, there is always a desire left to put yourself into the crime scene and go for the kill. Guess what? You are going to get a chance to experience the same thrill and test yourself in the adverse conditions of a zombie-captured land. If you think you can fight them and defeat their bosses in the ring, it’s waiting for you in the Play Store. By now, you must have understood that I’m talking about the latest Android app called Zombie Combat. The app has been developed by Pinaddon. The app is compatible with all the Android devices running Android 2.2 or any later version of the OS.

As you enter the world of zombies, you start with a pistol in your hand and that’s all. The mission is simple: kill them all and then their boss. You can shoot unlimited number of bullets with that pistol but if you don’t upgrade it soon to increase its power, you’ll fall short against those monsters who can sustain up to 3-5 shots before dying and such zombies will be coming towards you in heavy numbers all the time. So jump and take as much coins as possible and upgrade your weapons and if possible, take a new one like a rifle, laser or the powerful bazooka. But that’s not all, there are some mysterious pets who will guide you and help you to avoid obstacles. You can purchase them as well from the shop. There are total of 5 different locations to unlock including Pinaddon City, Volcano, Rainy Forest, Sand and Danger Arctic. Each location has been designed with patience and in-depth details. There are so many different characters whether it be the zombies, bosses or any hurdles plus the background is much more than just a poster being pasted. Pinaddon City was the best location for me because you can’t expect a city to be as much broken and horrified and you just get a feel of what zombies do when they capture a place. The game measures around 47MB in space and I’ll prefer a big screen to play this game because the graphics are so lavish that they’ll lose their finishing touch on a smaller screen.

Controls are simple as you have one button for jump and another to shoot. Also, you can change your weapon with the help of buttons placed at the bottom of the screen. So you don’t have to pause the game and then do the same.

Overall, I had a blast playing this game and I think it’s one of the best adventure games out there. Thumbs up for this one! 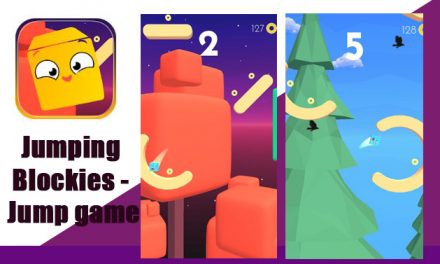 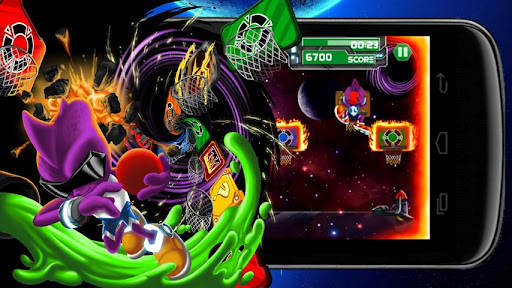 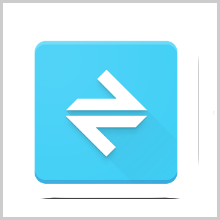 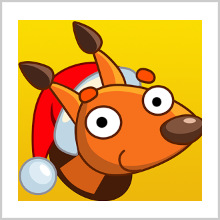 FORESTRY ANIMALS FOR KIDS – A RIDE BACK INTO THE CHILD-WOOD