STAND BY YOU- IT’S TIME TO REVIVE! 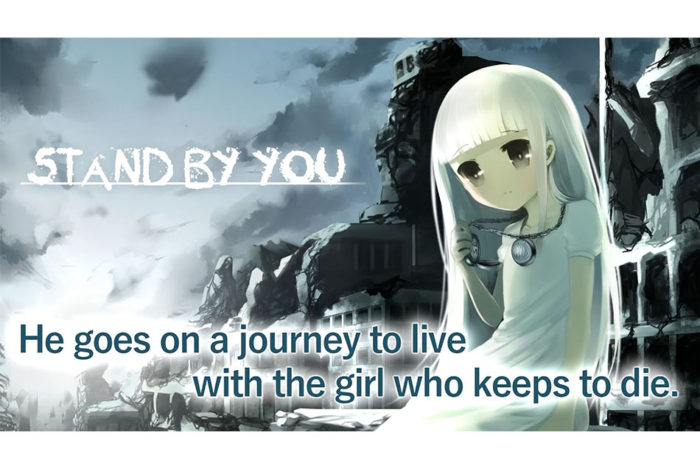 Everyone has a different aim in life and a way of living. Some people live for themselves and some for others. But I believe living for others can bring a great smile on our face and that happiness can’t be brought by other means. All of us try to live for others, whether plants, animals or human beings. Just like us, they are also an important part of the Earth, but humans are killing them. However, there are people who are saving those things and sacrificing their lives. One of them is ASAGIRI. Yes, she’s a character in this awesome game which I’m going to introduce you today!

It’s known as Stand By You, a visual novel, which tells a story about a girl and a boy and the humans . Stand By You has been developed by Water Phoenix, Inc. The app is compatible with all the latest versions of the Android Operating System. It’s an adventure game which allows only one player to play at a time.

Now let’s come to the storyline of this app. A high school boy, KYO-YA woke up one day and found the world has changed. He founds a dry firm ground, ruined buildings and everything unrealistic and different from the actual one. Moreover, he was unable to move his body from one place to another. When the boy woke up from his sleep, a girl appears in front of him known as ASAGIRI who was little confused and seems that the world ended for her. She was going on a journey without anything.

The things that are wandering with her are peaceful time and a cruel reality. The girl (self entitled human) bears a mission from God so she came on this Earth and look for other living things. Because the human beings killed all the animals and plants on the Earth without any mercy. So to understand the pains of those animals and plants and to experience the deaths of those by the humans in the past, she repeats to die again and again and revives a number of times. That was her mission of carrying out the whole journey.

She goes on a journey and keeps walking without sleeping to atone a sin of humans and without following what KYO-YA stops her. By this, God gave humans a chance to atone for a sin. KYO-YA spends time with the girl who knows only pains, he thinks he wants to make her happy. Only him and her were there in the ruined world and they go on a journey until the girl says it’s enough, he’ll carry her now and forever!

You can play this game for about 4 hours without any boredom. In fact, you’ll enjoy being in this amazing visual novel. So download the app now. It’s available for only 350 rupees on the Google Play Store. It’s a Japanese game so it’s video tutorial is available in Japanese language. However, there are English subtitles of the story to help you play better.

So go for it now! 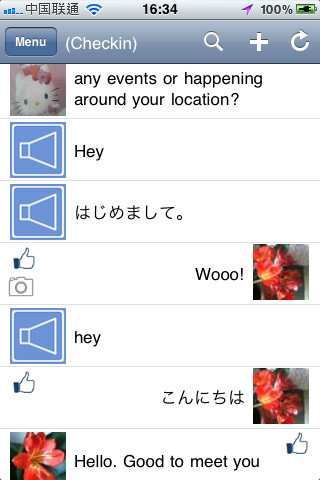 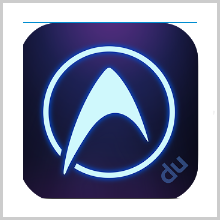 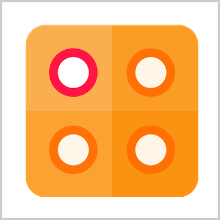 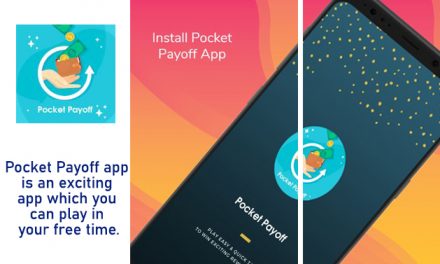