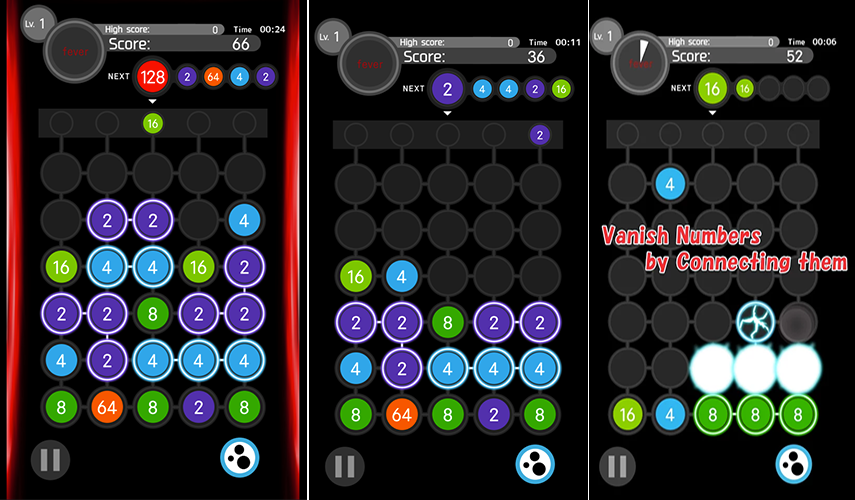 Puzzle games are just like alcohol, when you start drinking it, you can’t leave it. Similarly, when you start playing puzzle games, you’ll be totally lost in it and are addicted to it. A good puzzle or word game can be so addictive and you can’t just walk away from these little games. When you start playing the first level, you are crazy about it and the more and more you play the game becomes more interesting. You’ll be more curious to know about the logic behind the game to solve a level. Once you get to know the technique, the problem is automatically solved.

So, here we have a puzzle game for you called ‘Number Drop’. It’s the new way of combining challenge and pleasure in the world of puzzle games. Number Drop has been developed by Red Treasure and is updated on April 18, 2017. It requires you to have any Android phone having the latest version of the Operating System.

This puzzle game is totally new in the market. You have to simply touch the screen to start the game after it’s installed. The concept of the game is very good. There are two modes of the game either you can play in Ranking mode or Mission play. It has more than 3 levels to play. Each and every level has a different difficulty level.

Now what the game is all about? You have to raise the numbers that are falling down from above, stick it together and clear it up. Have you seen something like that? This is a new and sensational puzzle where you have to stick the same 4 numbers together, then make “heaven” to get the score. You can make 2 numbers and multiply the number. There are some options to choose, which can help you during the gameplay such as Random play, replace and top eraser. By making a heaven with higher numbers, it will bring you even higher score!

If you’ll score well, complete missions and earn medals, then you may get to the top of the Leaderboard. However, the game seems a little bit difficult in the beginning, but, once you get used to the gameplay, you’ll never stop playing this game. Those who want to keep things in order, it’s a perfect game for them. It’s ideal for killing time, refreshing and relaxed tired brains.

It’s a super- addictive game to play and you may not be able to stop playing with it. The graphics of the game are stunning and the background sounds, the animations and the characters are brilliant. It could help your kids to learn more about numbers. So why not you try this?

Download this educational as well as fun game now! The app is available for free in the Google App Store. However, some in-app purchases are also available to give you more benefits. Get it now on your smartphone! 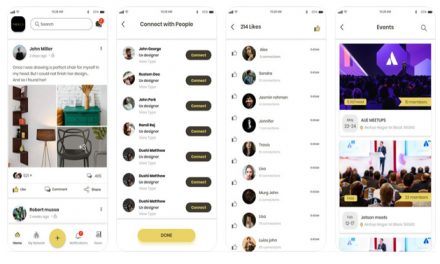 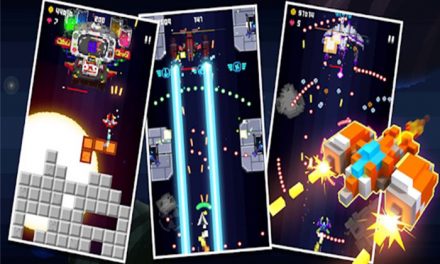 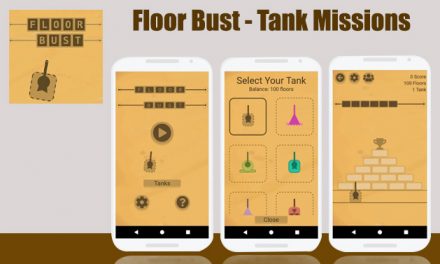 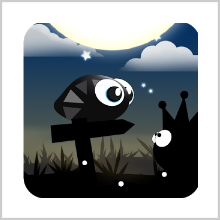 Smoosh Ball- Can you get Smoosh back home safely?