Blist Beta – Ignore those You Hate Like Never Before 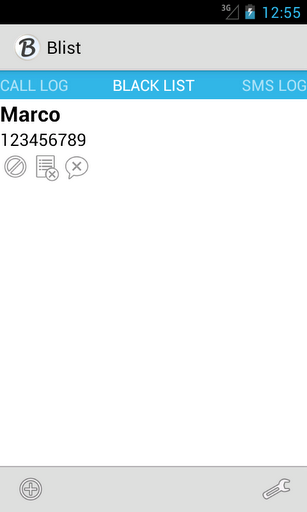 Blist Beta – Ignore those You Hate Like Never BeforeReviewed by Mike Lecther on Oct 4Rating:

As great moments go, they are regularly hindered by unwanted people and often enough, you are not able to block those people out to fully enjoy what the moments bring to you. Blist Beta will help you block out these people by “blisting” them out from your phone system, meaning you will never have to hear or see another call or message from them ever again. Like I said before, Blist is a great app to block out certain numbers of people whom you do not want to interact with. Blist Beta is also good for stopping texts from those people, meaning that you can easily forget about that clingy boyfriend who keeps pestering you all day long. Blist Beta has a simple interface, opting to use more icons than words. Rather than words like “Block” or “Details”, they have the block sign and details sign in place, great for those not savvy with English. Through Blist Beta’s settings, you can hide the application from the menu of your Android device. This is to not allow others who like to pry into your privacy and see who exactly had been blocked by you. If you would wish to view the app, you set a dialing number in this case, where when you call that particular number, this app will be displayed instead; great for secrecy. By allowing you to view all of the calls that you had received and dialed in their call log, you will be able to block those unsatisfactory numbers out from there. Just tap on those that you want out and the next time they call, you will not be bothered 1 bit by them. A great function that Blist gives is that you can block out private numbers too, meaning that salesmen who use private numbers to maintain anonymity would not disturb you again.

Apart from those great features of Blist Beta, it can also block messages out, meaning that unwanted text from advertisers will no longer be a problem for you.  You can also log the events that happened with the app, meaning that you can track it afterwards whenever you are free. However, Blist Beta also has a few inconveniences which I did not like at all. First off, you can only block incoming calls from private numbers as a whole. This means that you do not have the option to choose which private numbers that you want to block off. This is dissatisfactory for those who have friends who possess private numbers; you will be blocking all of them off from your phone. There are already other apps which provide similar features with even more functions. This will make Blist Beta as something that is unknown to the mainstream public. It also has a few bugs in it where there would be crashes sometime while I am fiddling with the settings. 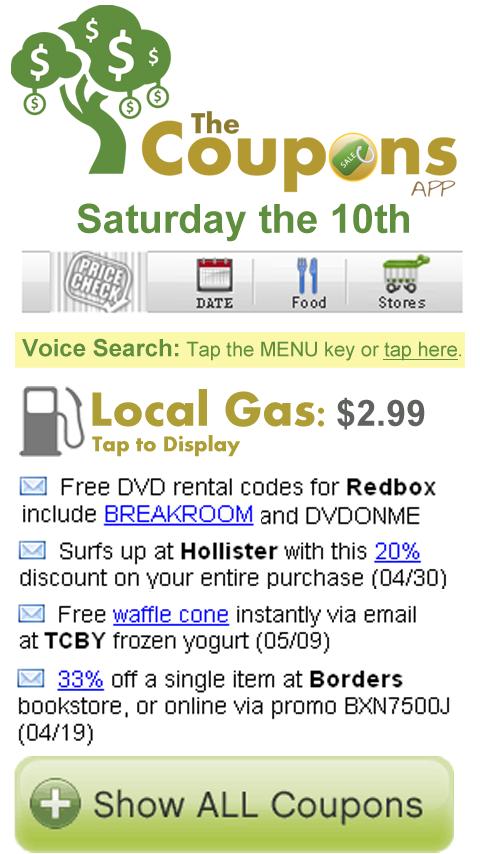 The Coupons App – Get Shopping Deals and Coupons Daily 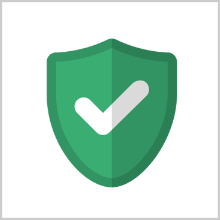 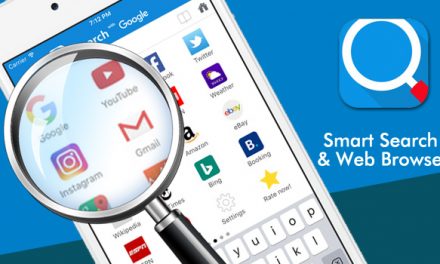