TREASURE ON WHEELS : COLLECT AS MUCH AS YOU CAN 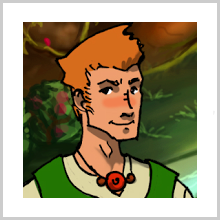 Sometimes we’re searching for something very desperately and want it right at the moment but the fate has its own demands. And when we have totally lost the hope for it and headed for something else, that special thing comes itself to you. Our story for the day starts with a boy who heard many stories about hidden treasures and diamond caves but was always stopped from going to search one because it was not as easy as it looked from the expressions of the story teller. But one day, a disease spread in his village like a plague and many people fell ill. It was then that he came to hear about a stone that cures the disease. So now he’s on a search for those stones and who knows maybe he find much more than he expected. I am talking about the latest Android app called Treasure on Wheels that has been developed by Peekaboo. The app is compatible with all the devices running Android 2.2 or later version of the OS and is available under the arcade & action category in the store.

The title is perfect for the game. You’ll be collecting magical stones in a hand operated wheel cart. The game is pretty simple. All you have to do is collect as much stones as you can in your cart. The cart can be controlled by tilting your android device left or right. In between collecting the treasure, you have to make sure that you’re unloading the cart at the right time. Otherwise, no more new stones can be added to the cart. Just tap the cart when it starts blinking to unload. There are many different types of stones and you need to be careful to not load any cobblestones which don’t give you any points but just fill up the cart. There are about 15 different levels of gameplay. The graphics are good and the background sceneries are amazing. But I was disappointed when I found that the screenshots were same as the game in actual without any difference. The graphics are static and a major drawback of this game. When we have many free games with amazing graphics and gameplay, the developers should have delivered something better. But I would like to praise them for including that short storyline in the beginning. No matter how brief a story is, it always helps to engage the users and give them a mission to play for. The app is available for free in the Play Store. There are many different carts available in the Shop area but you’ll have to collect enough coins to unlock them. So on the whole, the developer still needs to add some more content and improve the graphics count more users. 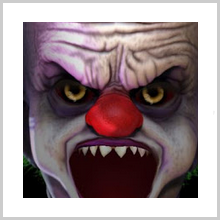 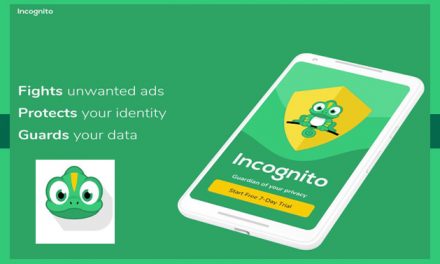 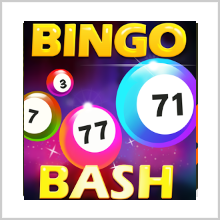 BINGO BASH – A MOVEMENT YOU SHOULD DEFINITELY VOLUNTEER FOR