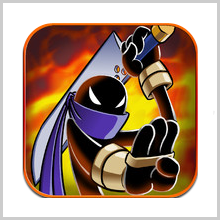 Some people like fighting and action and some don’t. Irrespective of which of the two categories you fall under, you will still like the iOS app Ultimate Stick Fight because of its unique combination of action with fun. You have to save your town by warding off evil and fighting it off. While this concept might seem very commonplace, there is a unique twist. The action is stick figure action. The two stick figures are interesting and enterprising too. While Ryan is a plain normal stick figure in complete black, Slash sports a purple bandana to give him a badass touch.

The two characters have been made unique in their own way with their own share of styles and moves. Ryan is a melee character with a love for riots. Slash is much more fun with a complete combination of sword, melee and also guns. You can do so much varying from kicking to punching to throwing objects to jumping. The more of these that you can manage at a time, the higher up your score shoots. You are rewarded in terms of newer levels and coins. You earn points for each level you complete and you can use these to unlock new combos or even upgrade existing ones. To avoid undue drag and boredom, the levels have been kept compact and short. So, each level can be finished in a few minutes only. The thirst to make it to the higher levels and unlock more combos gets you hooked to the game for hours. However, while it is fun at first, the game can be repetitive later on. All of the enemies are stick figures like Ryan, but of different colors. Seeing only them and fighting them can get boring later on. There is the ‘boss’ who is like a zombie with a good amount of health but even this does not break the monotony.

In terms of graphics, the game passes with flying colors. The background of each level has been hand drawn and is unique and attractive. The characters look fabulous and the animations are wonderfully done with a good deal of detailing. The walking style and animations of Slash are splendid and look great. His combos are indeed mind-blowing and will make you stare in awe. The user interface too is good but the buttons could have been better. There is heavy rock music in the background that can be very entertaining and help you feel pumped up for the action and fighting. The sound effects also help set the mood in and help it sink in thoroughly. In terms of presentation, the game is near perfect.

To sum things up, Ultimate Stick Fight is a game with a new interesting concept and fun short levels that are very entertaining and addictive.  It is worth its price of $0.99 as it does promise you a lot of fun and is a good usage of your time. The graphics are done excellently and make the game worth playing and enjoyable. 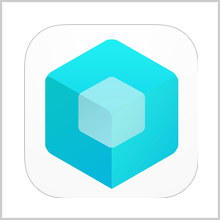 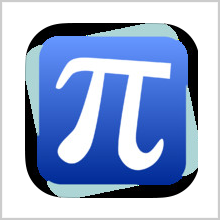 PICKWEB – A DIRECTORY OF WEB ADDRESSES 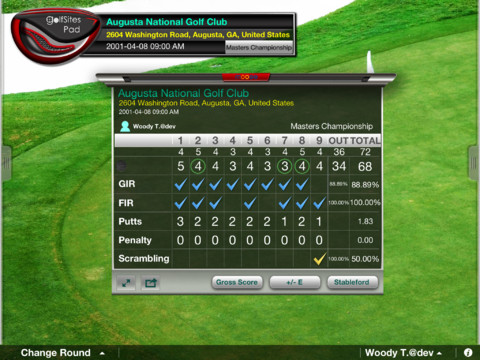