TRUMP JUMP- GO AS FAR AS YOU CAN 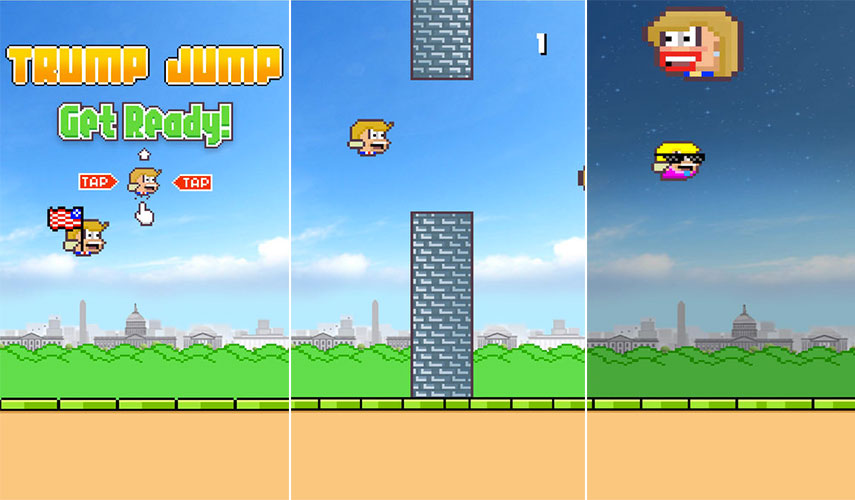 In your childhood, you must have played jumping games like Mario which were really funny and entertaining. There are lots of games just like that, but no other game can replace that one. It is just awesome. They were super-addictive games and never bored ourselves playing it. Now a new mobile game has been introduced with similar goals like Mario dedicated to Donald Trump, the new President of the United States of America.

Introducing Trump Jump, which is a simple one touch arcade game easy to play. You have to make the Trump jump on the walls using only your thumb. Don’t hit the walls and punch the spikes. The game will be over if you hit the walls and Hillary Clinton which are Trump’s favourites. You have to prevent yourself from that obstacles and go as far as you can to get to the top of the scoreboard. The controls of this gameplay are simple, you just have to tap anywhere on the screen to make the Trump jump on the walls and don’t let Trump be touched by the obstacle around the walls. Your goal is simply to jump and run by putting your efforts and get the top score without stopping. This game has been developed by Carlos Sabbah. It requires iOS 6.0 or any later version of the Operating System and is compatible with iPhone, iPad and iPod touch. The games start immediately after installing. There is no Login or Sign Up required to play the game. It has many different levels to play. Once you clear a level, you will be forwarded to the next level. There are many chances for you to start again if you lose the game. You have to pay attention to your goal to get success, otherwise you will fall down. This game is very easy and the same time very challenging also.

The graphics of this game are filled with natural colours and the cartoons featuring Donald Trump and Hillary Clinton is really very outstanding. This game is not incredibly well done, it’s funny too. You will enjoy the gameplay and its engaging platform.

The best part of this game is that it is one of the addictive jumping game and it’s free to use with no advertisements. Every game doesn’t need Wi-fi or an Internet Connection to play and Jump Trump is one of them. You don’t need to have any wi-fi connection to play the game. You can even play it offline or in airplane mode anywhere at any time.

It’s a very entertaining and funny gameplay. You will play again and again once you start playing.

It’s available for free on the iTunes Store. Download it now and help Trump to reach the heights of America and get success. 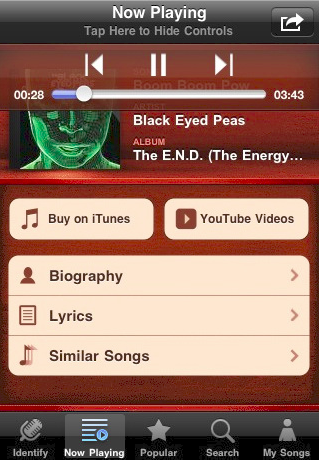 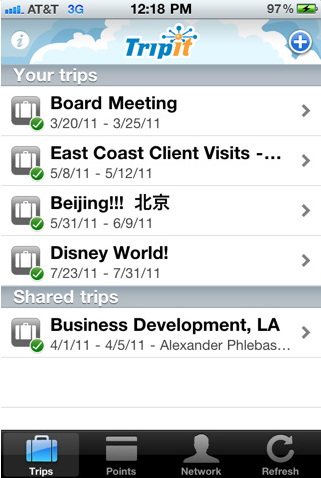 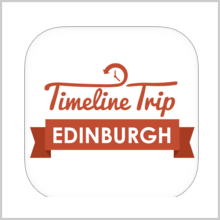 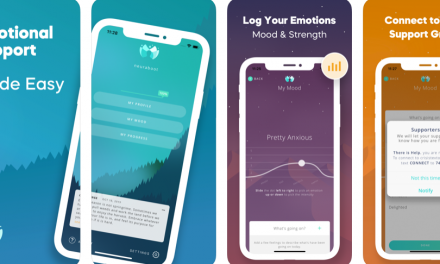