Has your significant other lost confidence in your whereabouts?  Trying to save your relationship from fights due to misunderstandings?  Are you trying to get a hold of your kid’s whereabouts?  Have you started to doubt of your employee’s whereabouts once they leave the office to do errands?  Can’t remember if you went to a certain place during the day, week or year?

All your problems could be fixed with one fee of $2.99.  Now before you start thinking that the app is too expensive, think about the times that you will get home late without thinking that your partner will be waiting for you, ready to fight.  Or maybe you should think about the confidence you will develop with your kids once they can show you where they have been.  You should also think about cellphone company locators that charge you monthly for these kinds of apps which cost about $5.00.  The app has no monthly charge and you will know exactly where the person is, while cellphone users tend to lose reception on their apps.  Cellphone locators can be used if you are constantly tracking the person.  However, The Exonerator lets you manipulate time so you can see exactly where the person was at a certain time.   If you would like to go days back at a certain time, The Exonerator keeps a history of the places you’ve been to, which you can set up so that you do not store too much on your device.

How does The Exonerator work?  It uses GPS location on Google maps to pinpoint your exact location at the exact time range.  This application also tracks your movement when you travel a significant distance from your last whereabouts.  It also works on the Ipod Touch and the Ipad, so you can always have it running even if you are using other applications such as your email, music or any application on the Iphone, Ipod touch or Ipad as long as you have wireless and location turned on.

The Exonerator requires no sign-ups and does not keep information on your whereabouts.  So all it takes to get this app up and running is to purchase it on the App Store, turn on location and wireless and forget about it.  The app keeps running while you are using your device and you will be happy that you downloaded it.  After you get home late, all you have to do is show your phone and scroll down to the times that you were out and you will not fight with your lover or your kid again.  You will also be able to look back and check if you did your routine visits.

You can stay up to date with new features from Reap Technology and The Exonerator through their pages on Youtube and Twitter as well as Digg.  The Exonerator has just launched and it has a few reviews from satisfied users.  They are mostly 4 to 5 stars and they have nothing negative to say about The Exonerator.  This app is great and very functional because you do not have to activate it every time you turn on your iPhone, Ipod Touch or iPad.  The application is easy to access and easy to use, making it a plus to all its features and future developments.  Basically, the app does not compare to anything else because its purpose is very much unique.  Their website also has a support area where you can post your suggestions so that the developers can implement new updates.

Get it on your Device Today   –  Download the App 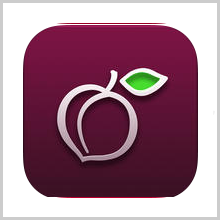 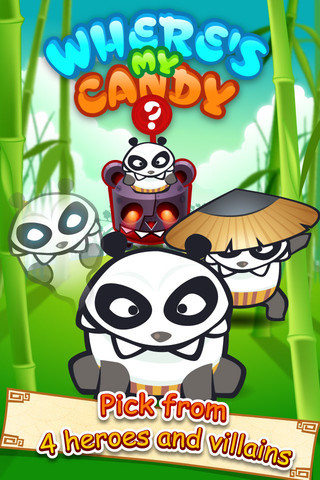 Where’s My Candy – The Panda is Hungry 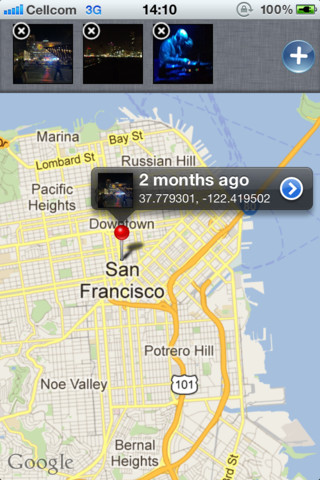 Photo Radar – Memories from the Past to the Future