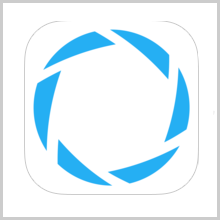 With the proliferation of Smartphones integrated with high-megapixel cameras, photography has become a routine at social gatherings everywhere. Camera phones revolutionized preservation of memories and made it an effortless and enjoyable task. While indulging in amateur photography, we have to go through the ordeal of sharing pictures with each and every person afterwards. This is why the developers of Shoto decided to work on a mobile application which would enable easy sharing of pictures amongst friends and family. To share pictures, we generally have to chase our friends multiple times and provide them with either our Dropbox links or Google Plus profile. Even then the process is quite cumbersome and time-consuming. The new Shoto Mobile App, designed for the iOS and Android platform, helps you to request pictures as well as pools everything for private sharing. Shoto Inc. utilizes the location, time and its algorithm to inform you about the photos clicked while you were with your friends. Moreover, you can completely rely on the mobile app to keep your pictures private as it doesn’t share anything without your permission. Also, the photographs are protected and encrypted within the app. We would review some of its features in the section below: As a package, the Shoto app, available for free, would definitely get the attention of users, if marketed well, as the current generation enjoys creating memories. Though, the developers can enhance the features of this mobile app such as integration with social media for direct sharing on Facebook or Instagram and allowing users to create an album in advance for a trip/general gathering so that the pictures are automatically saved in the album on that particular day. 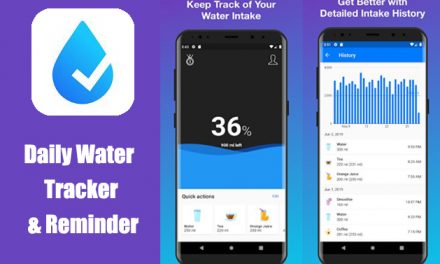 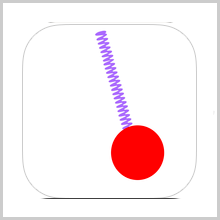 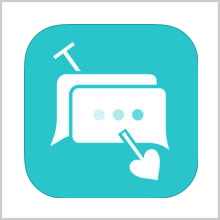 Textpert: Crowd-sourced texting advice to get your next date