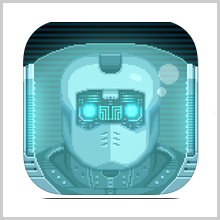 Would like to know more about StarDroid – iPhone game? If yes, you are at the right place. StarDroid is a modern 2D pixel-art science-fiction, action and adventure shooter game. The game was developed by Krauss and Boll Software Company situated in Kiel, Germany. On December 4, 2015, they announced its release. Version 1.0 of StarDroid was also made available immediately after the announcement. The game is designed to run on iPod, iPad and iPhone touch devices. StarDroid is a 2D top-down shooter game that is set in the future. The game depicts a future space with a lot of unmanned spaceships wandering haphazardly around the galaxy. The aimless spaceship movements create chaos in space affecting the galaxy’s space traffic in a negative way. The player uses a robot for his or her mission. After boarding the spaceships using a robot, the player begins the task of destroying them to save the galaxy from the chaotic traffic. The game employs in-game controls that are easy to learn and simple to use. The player is required to board five distinct spaceships and destroy them. Each of those spaceships consists of 8 decks, thus offering a playtime of 6 hours in total to the players. The player will have to negotiate his or her way past numerous robots in search for rare artifacts, hidden rooms, keycards and coins. After battling his or her way through, the player will arrive at the spaceship’s reactor called the final deck. What happens after that? The players are required to set an explosive inside the spaceship’s reactor after defeating its commander. However, if the player experiences some difficulties playing the game, he or she can opt to make in-app purchases for coins. The coins can later be used or exchanged to get extra lives and more in-app features.

Although the game is relatively new, the owners, Krauss and Boll, are hoping that the StarDroid app will enjoy success just like their first app, Courli. If Courli Game success is anything to go by, then StarDroid should get a touch-Portal award and, at least, be in a top ten list in a certain country after some time.

What are the device requirements?

Version 1.0 of the game costs $0.99 or the equivalent in other currencies. It is available to everybody around the world through App Store on the Apple Games category. In-app purchases allow you to buy coins that can later be exchanged for more in-game features. What’s next? The developers are planning to release the Kindle and Android devices versions of the game in future. 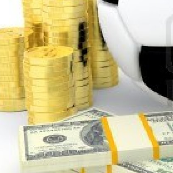 The rise of sport betting applications 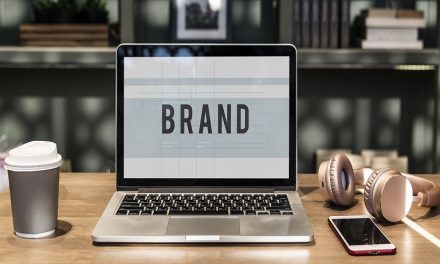 What Does A Marketing Agency Do 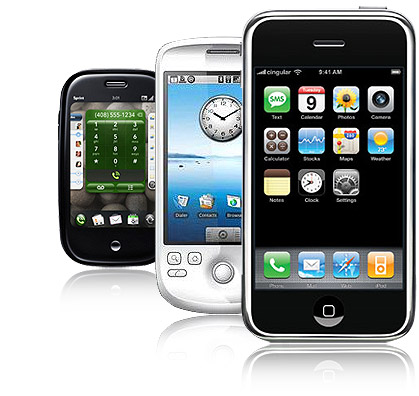 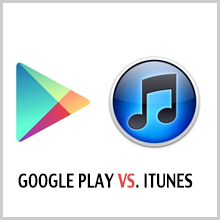 Google Play vs. iTunes: Which Application Serves Its Users the Best?