Power Tapper : Beat Your Enemies to Claim Your Ground 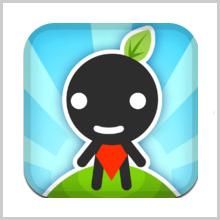 I don’t know how to start the discussion but let’s just start with tribes. It’s been shown many times that people from tribes are very powerful and believers of God. There are still some rituals performed and traditions followed that you can’t think of. But maybe it’s their belief that they can survive the conditions that are beyond our limits. I would personally like to visit such a tribe and be a part of them for a short duration. But right now, there’s a problem as a village has been attacked by an evil tribe. Imagine if you would have been the king of the village, what would you’ve done? Safety is always the first option but without attacking you can’t save yourself. So, prepare your soldiers for a wild battle. I am talking about the new iOS app, Power Tapper that has been developed by Mozers. The app is compatible with iPhone, iPod touch and iPad and requires 4.3 or later version of the OS. Now, the title says “Power Tapper” and the gameplay follows it rightly. Actually, I had never tried such a game before so it was very new to me. But if you’ve tried a tapping game before, your opinions might be different. You are first required to call upon your heroes to fight for you. But they are sleeping and it’s your duty to wake them up using the sacred drum. Tap the drum to beat it and the heroes will come alive. After a hero comes alive, you can use him to fight for you. Use the drum beats to motivate him and use his special skills to defeat the enemy. As you proceed further in the game, you get to unlock new heroes with unique skills. Restore your area and expand your village to the farthest of the corners. The graphics of the app are very real-like. They whole scene resembles a village that you might have seen during a show on Discovery channel. The characterization is also very beautiful but I would have liked to see some more diversity in characters. The drum sounds felt to be motivating even to me and the complete image just stuck in my mind as if a real battle is going on somewhere. It was like watching some of the best actors playing their best roles to date. The app is available for free in the App Store but this offer is for a limited period of time. I too feel that the app is just too good to be free. I would recommend this app to every one of you. The cartoon characters are adorable but beware of their sharp moves as they may harm anybody. Do check it out in the App Store now.

Cons: characters are limited and repeated; there could have been better execution to the plans. 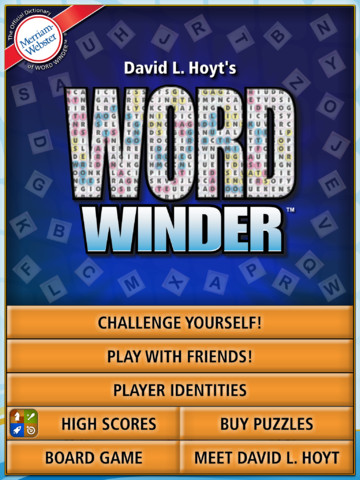 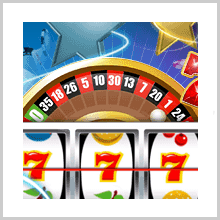 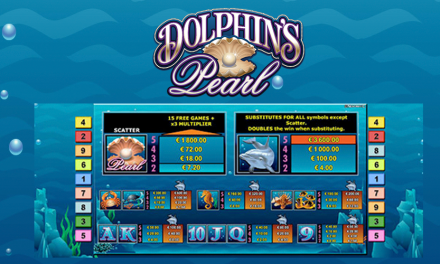