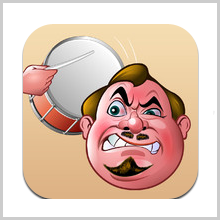 I don’t know about others, but when I’m asleep I want it to be a good one and I’m so deep into my dreams that it’s almost impossible for me to wake up no matter what the hell is going around me. But I’ve seen many people who even on the slightest of sounds like the drop of a pin wake up and start yelling at others. It seems like they are never asleep and just waiting for the right moment to open their eyes. So I try even worse and commit more and more silly mistakes until the situation goes out of control. I like it irritating my friends and roommates and it just gives me satisfaction. So if you’re kind of same as me, why don’t have some fun? I am talking about the new iOS app called Couch Terror that has been developed by AS Mobile Applications. The app is compatible with iPhone, iPod touch and iPad and requires iOS 6.0 or later version of the OS. The app has also been optimized for iOS 6.0. Here, the victim is Uncle Mike who is sleeping and you are on your mission to break his dreams into pieces. The aim of the app is simple yet difficult. You are required to not let Uncle Mike sleep but without waking him up. Do you get it? Yes, you’re required to keep him in the semi-sleep phase so that he is unable to dream but his eyes are closed all the time as well. This is possible with different weapons of ‘sleep destruction’ such as lamp, cuckoo alarm, water gun, firecrackers, etc. with a total of 16 of them.All weapons produce a certain degree of annoyance associated with them which you can see at their bottom. Just keep on using the weapons one by one in continuity because only then can you maintain a constant level of irritation. The twist lies in the fact that you get bonus points if you keep the level constant at the risk line at the top without waking him up. Also, you get extra points on using combinations of different weapons. You get 3 minutes in total to go as naughty as possible without bursting it out. The moment Uncle Mike wakes up, your game is over. The more you stay in the game and the narrower the gap bridges down between closed and open eyes, the better you score. The graphics of the app are just perfect with those cartoon themed characters laughing you up and some funny sounds compliment the atmosphere. There are 29 crazy achievements to be unlocked and the online leaderboard keeps you up to date with your standings on the table. You can also share your score with Facebook and Twitter.

The app is available for $0.99 in the App Store. I really like it and wish you best of luck in your mission. 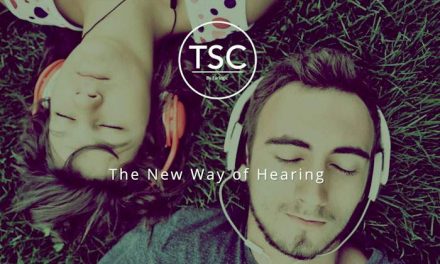 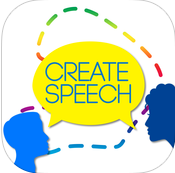 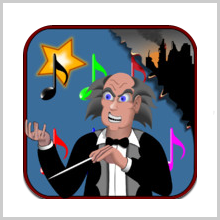 Crazy Conductor : Save the World from Destruction 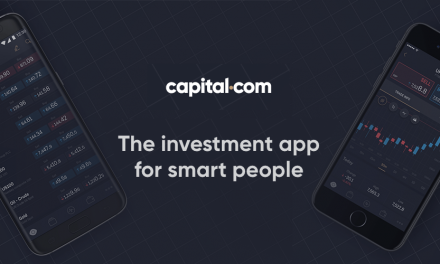