MOMONDO – PLAN YOUR JOURNEY YOUR OWN WAY 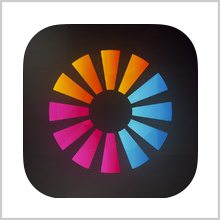 Booking a flight is more tiring than the journey itself. There is no fixed price for a particular route and if you start searching for the “cheapest” on the web, you’re only in for some more waste of time. Each website shows that it has the cheapest fare and if you’re in a hurry, you finally end up paying double the price of what you could have found at the next door. That’s because you don’t have a reliable client to buy tickets from. There are so many airlines that you can’t go to each of their counters and check the prices yourself. Even if you find one, then the timings don’t match. You’ll never find the exact match if you keep on going like this. So here’s something you can do. You can go to the App Store and download this app called Momondo. Momondo is already a well established name on the web in the travelling segment. Now they have released their iOS app by the same name. The app is compatible with iPhone, iPod touch and iPad and requires iOS 6.1 or any later version of the OS. This app has also been optimized for iPhone 5.

Momondo actually isn’t itself a client to buy tickets from but it does the job indirectly. So when you search for a flight between the two destinations along with your departure and return dates, what you get are some lists of different flights sorted on different priorities. We’re always looking for the cheapest flights and that’s the first one. So starting from the top, you can see all the different flights (including the return flight) along with their fare, departure, arrival & transit times and logo of airlines. So everything’s right on the table! If you tap on anyone of them, you will get further details such as the route, number of stops and the different suppliers for that ticket. So Momondo itself doesn’t sell the ticket but it gives you a link to that external agent so that you can buy the ticket yourself. The lists are sorted on other different priorities such as Quickest, Early Out, Late Out, etc. But if you have something else on your mind, you can go to filter and select your own preference. There are options according to stops, airlines, destination or departure airports and many more. If you want to book a hotel before your arrival, then Momondo allows you to do so as well. There’s a link that’ll take you to the original website of Momondo from where you can book your hotels.

Overall, I think Momondo is one of the best air travel apps that you’ll find in the App Store. It obviously gives you cheapest and the smartest options and that as well with so many customizations. If it incorporates other features of the website as well, it’ll be the only stop for everyone.

The app is available for free in the App Store. So if you’re planning an air-trip any sooner, don’t forget to use Momondo! 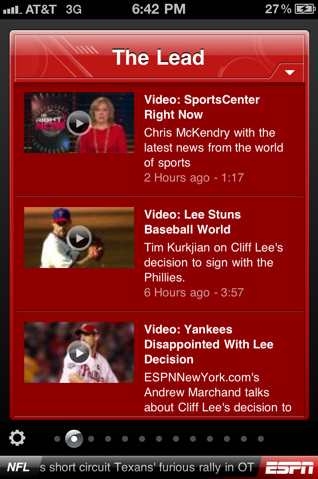 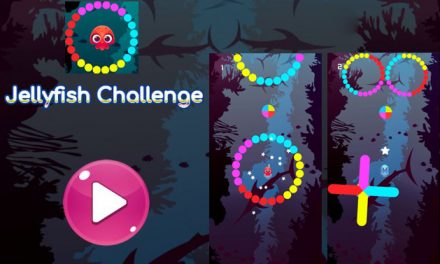 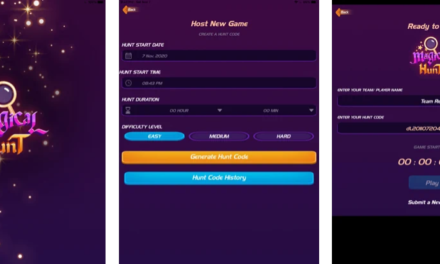 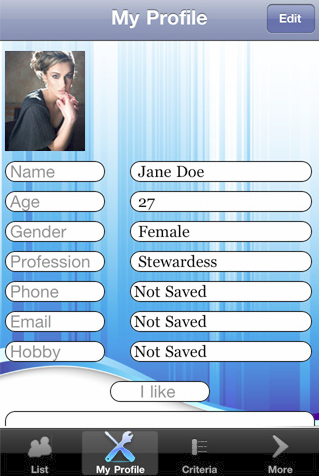