“One of the best horror games ever made” – Games Radar+

We don’t typically use reviews as headings, but this one sums up the game perfectly. Layers of Fear is a psychological, story-driven interactive horror game. Available exclusively on iOS, it’s developed by award-winning studio Bloober Team.

Following the success of their first two titles (on consoles, PC & Mac), Bloober Team have reimagined the game for mobile. It has new controls, new objects, new interactions and gives players multiple ways to play the game. Even if you played their first title, you’ll still get plenty of new frights and enjoyment from this one.

It’s console quality graphics on a mobile game. The artwork and music is original, giving the game a distinct personality. When you’re exploring the Victorian era mansion – where the game is set – it’s hard not to get lost in the detail of the game world. That is, of course, until something scares you.

You assume the role of a talented, but mentally unstable painter. Gradually losing his sanity, you need to discover the secret to his madness and try to finish the masterpiece he’s been working so long on. One of the most unsettling things about the game is how, with each turn of the camera, the way the character (and you) views the world can change. It’ll leave you questioning yourself, which leaves you vulnerable for the clever ways in which the game sets out to scare you. No spoilers.

From the graphics, sounds and immersive game world to the quality of its story and the cleverness of the ‘scares’, Layers of Fear is a game that’ll satisfy even the most scare-hardy of horror fans. Download now on iOS or visit www.layersoffear.com and www.blooberteam.com for more information. 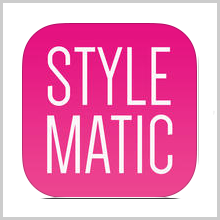 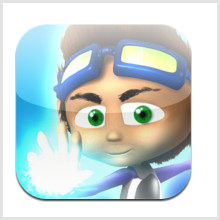 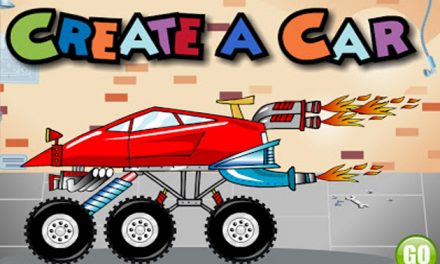 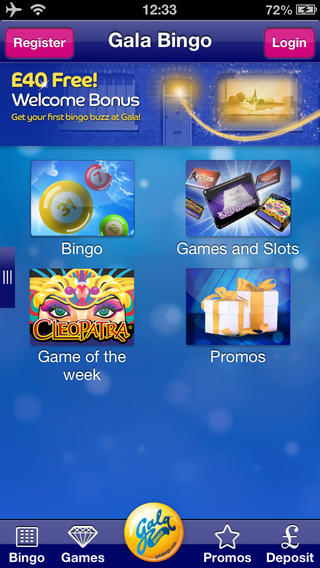