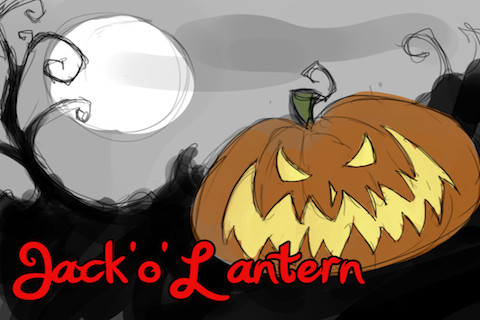 Halloween is coming up within a few days, so why not play a themed game that you can play every other time in the year? This game ( Jack O Lantern ) is endless fun, similar to games like Doodle jump and angry birds combined with a Halloween twist. Jack has to find his body by following an almost endless candy trail, which would require wits and lots of patience because you need to jump on each platform without falling. From the 24 levels, the first ones are the easiest to get with a minimum amount of candy to collect. However, once you get to the harder levels, you have to be very skilled because jumping gets harder and playtime is longer per level. One of the things that make this game challenging is the amount of obstacles on the way. With the spiders crawling and the platforms getting smaller and complicated, you will be playing for hours. Using the drag and drop technique, you are able to conduct a certain number of jumps per level, making it even more challenging as you head onto the harder levels. You also have to guide yourself among other areas to jump into, because the platforms won’t be able to help you within harder levels. So, if you thought this game was child’s play, think again because this game even has breaking platforms along the way, which you can break in order to go through and get your candy. You also have a candy counter on the top of your screen, the point is to get as much as you can with the jumps they give you. As far as the compatibility with iOS devices, you can only use it on the iPad, iPhone 3Gs/4/4s, and the iPod touch (3rd generation and up) which really is not a big deal if you have updated Apple Products. If you would like to see a demo of the game, feel free to look around their website, where you will find videos, screenshots and other spooky news and updates on the app. The spooky game is simple to use the drag and release mechanic, along with the jump limit, make it seem more interesting than other apps where you simply move the device to move the character along in the game. While you get used to the game, you will learn when to make long jumps and when you should just flick the screen to produce a little skip. For those who actually make it to the end of the levels, the true challenge would be the last level, so good luck to those who do make it. You are also able to see your best jumps on the counter, which give you an idea of how to jump for the following levels, so pay attention. The music is spooky as well, purely instrumental and will probably spook you out when playing at night. Of course, you can disable the option in the menu if you don’t like the spooky sounds. The application costs 99 cents, which is virtually non-expensive for the game and the graphics. What intrigues you is the artwork inspired by Tim Burton’s work, which really does give you that chilly feeling. The game is simple enough for children to play. However, it does include that spooky atmosphere in which children below 9 could get scared, so always monitor them when they use the apps on your iOS device. The application has a great support team when you have any questions, doubts or suggestions for the game because they usually answer your emails within 24 hours. You can also keep up with their updates on Twitter, which is also displayed on the application’s website.

Have fun with this Game  –   Download the Game Today 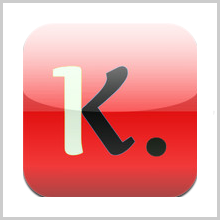 1 KEYBOARD – YOUR FINGERS GONNA LOVE THIS! 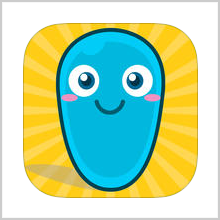 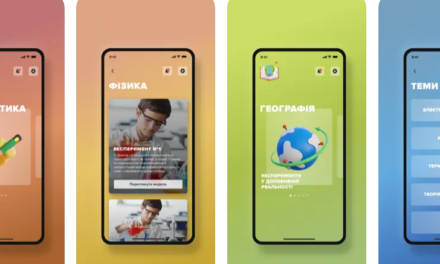 AR_Book – The Perfect App For The New Age Learning  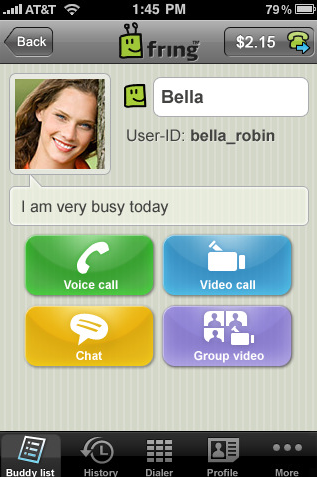