GUESS WHO??? : IDENTIFY THE PERSONALITIES ASAP 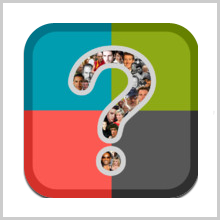 It’s been a long gap since I last reviewed any quizzing app. Adventure is always my first preference but I really like doing quick computations in my head and get back with the right answer before I’m late to do so. It’s a department where I see that my school studies actually proves to be worthy to me other than those exams. Games like Sudoku are already very popular and another mind bending game has just entered the Apple app market. So let’s check it out and find out if it really deserves all the appreciation I’ve given it. Guess Who – no I’m not asking any question but it’s our new game. The app has been developed by Huzefa P. The app is compatible with iPhone, iPod touch and iPad and requires iOS 5.0 or later version of the OS. The app has also been optimized for iPhone 5. It is a simple identity recognition app that is very much addictive and I guarantee that once you start guessing, it will really be very difficult for you to put down your phone. The actual gameplay consists of some questions being put to you one by one. First you will be given a clue about the personality which includes of some information regarding his career, nickname or something like that. If you are able to identify the personality with that first clue, it’s great and you’ll gain higher points. But if you can’t, then you’ll have to use the coins you’ve been given at the start and you can either view the photo of the personality or you can go to the next clue. You can also ask one of your friends on Facebook or Twitter and some of your coins will be deducted. If you’re still unable to answer and neither of your friends, then just click on the resolve button on the top and answer will appear on the screen. There a total of 5 levels of gameplay with each one of them comprising of 20 different personalities. First two levels are already unlocked for you but to unlock the next three levels, you’ll have to score enough points. That’s why it’s important to identify each of the personalities as soon as possible using minimum number of clues. As far as the difficulty is concerned, it’s not as easy as it looks. Obviously using Google isn’t the right way and will definitely get you the right answer, but if you’re willing to work it out on yourself, it’s a little bit hard and the unlocked levels are not everyone’s bite of cake. The app is available for free in the App Store including the locked levels. So you should definitely go for this app. It’s perfect for children as well as adults, educational as well as a very good time killer.

Pros: very addictive; easy to use; good questions; 100 personalities in total to guess; educational; appropriate for adults as well as children; free. 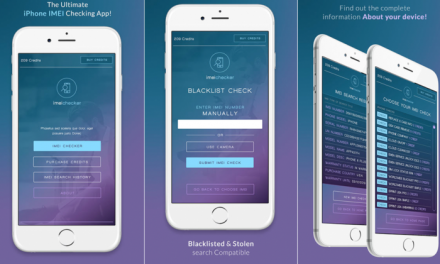 IMEI CHECKER PRO- BEST WAY TO KNOW ABOUT YOUR PHONE! 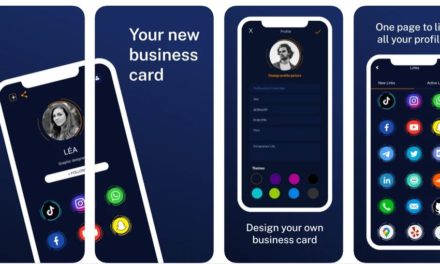 Technology and its super inventions to increase connections with clients 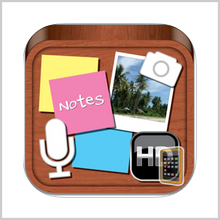 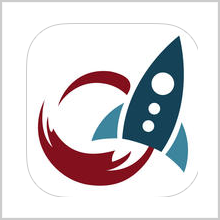