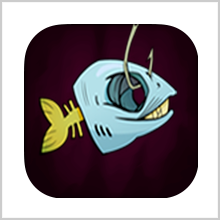 The Zombie Apocalypse has just occurred as it does after specific intervals of time. Overnight, all the food has come to life. You are a small half-eaten fish that needs to survive this disaster. It’s either eat or be eaten. You’re surrounded by tomatoes, watermelons, meatballs and more that want to devour you. Thankfully, this hasn’t yet happened in real life. We’re talking about the iOS app ‘Zombie Food- No Candy for Halloween this year’. The game centreson the title. As a hungry fish, there are only certain ‘Zombie Foods’ that you can eat. You must avoid all others along with a lot of obstacles. The gameplay is a ‘flappy bird’ type where you tap the screen continuously to keep going. While the basic game concept is simple, it is quite challenging and interesting to play. Playing as the fish, you must navigate a path amidst your does. Jut touching them will allow them to eat you and take away a part of your life force. If you touch these bad guys too many times, you will end up ending the game. The bad guys include scary meatballs, bloodthirsty tomatoes, howling watermelons and much more. You must look out for food that hasn’t mutated so much as to eat you up. It is this good zombie food that will keep you alive through the game. At the beginning of each level, you will be given a list of items you must eat to complete that level. Besides just making a path for yourself, you can also collect some special food that will give you special abilities such as Twister attack to spin everyone around you, Electrical shock attack to stun everyone, Barbecue mode that allows you to ignite the grill and Invisibility mode where you can hide for a short bit.

The graphics of this game are a huge plus point. They are so scary that they would remind you of a Tim Burton movie. The designers have made the game look spooky and really scary indeed. It is one of the few games in its genre that is actually scary. The food items in the game have been given enough detail to make each one stand out. The layout and app design is such that you will not have to spend time figuring it out. It is easy to use and make the most of.

While the sounds are good, the music is a tad bit repetitive. If you find either distracting, you can always visit the settings and turn it off. It comes with a good tutorial to guide you about the game. Also, there is a good amount of social media integration to keep you going.

The only down side of this app is one it shares with all other side scrolling continuous play games. In the beginning, they are hard to get started with and then they get a bit boring and monotonous after some time. The first few levels of this game are hard to play and the gameplay itself is not very exciting. It won’t be long before you get annoyed and give up on this game.

Bad: Gets monotonous after a while 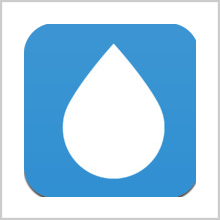 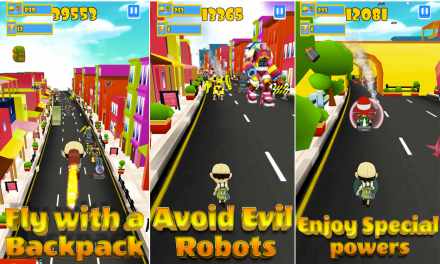 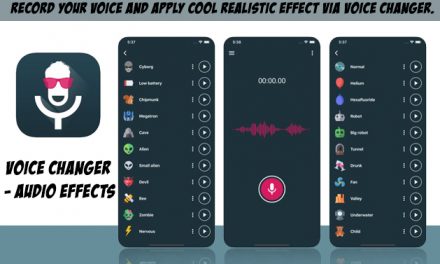 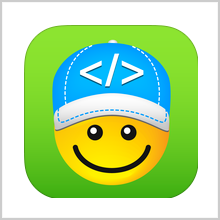